High blood pressure or hypertension can lead to atrial fibrillation or abnormal heart rhythm. Read on to know how you can control this most common heart rhythm disorder. 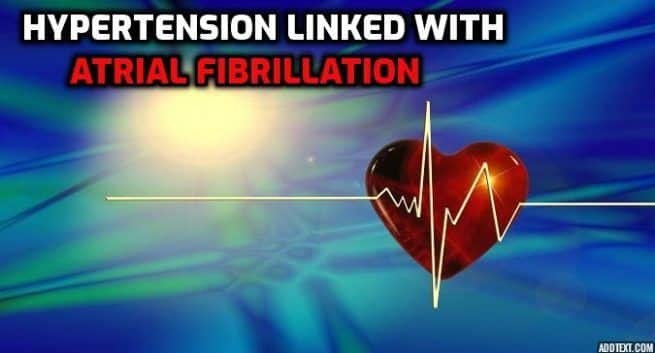 Hypertension or high blood pressure is a common health condition that affects millions of people across the globe. It occurs when your blood pressure rises to abnormal levels that lead to an array of symptoms like headaches, shortness of breath, nosebleeds, chest pain, etc. If left untreated, the high force of blood against the artery walls can damage blood vessels and lead to cardiovascular diseases. This is the reason why it is also referred to as a silent killer that creeps in your system and wreaks havoc. Also Read - A glass of wine a day may up your risk of atrial fibrillation by 16 per cent: Obesity plays a role too

A new study published in the European Journal of Preventive Cardiology recently revealed that hypertension causes atrial fibrillation (abnormal heart rhythm). It is the most common heart rhythm disorder, which has affected more than 40 million in the world. People suffering from this condition are five times more likely to get a stroke. Also Read - Commonly used blood pressure medications safe for COVID-19 patients

Dr Georgios Georgiopoulos of King’s College London, UK and National and Kapodistrian University of Athens, Greece found that elevated blood pressure levels can lead to atrial fibrillation. He said that there is a need for public health strategies that aim at improving blood pressure control in the general population. Also Read - Rajinikanth being treated for severe hypertension: Check your blood pressure regularly

The study also found that the results were not associated with any other condition, including coronary artery disease and obesity. They also confirmed that the hypothesis that atrial fibrillation is preventable, and its complications can be controlled.

Another study published in the journal Hypertension found that systolic blood pressure lower than 120 can reduce the risk of atrial Fibrillation by 26 per cent. So, it can be concluded that managing hypertension are an effective strategy to stop atrial fibrillation and its complications. 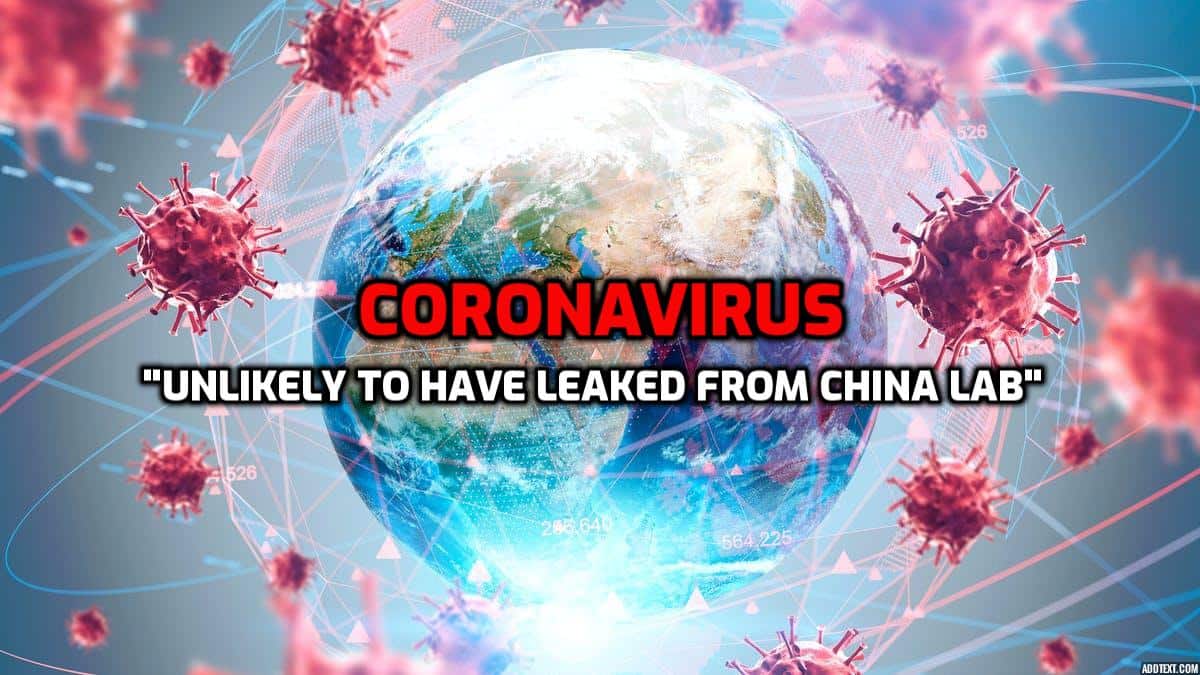 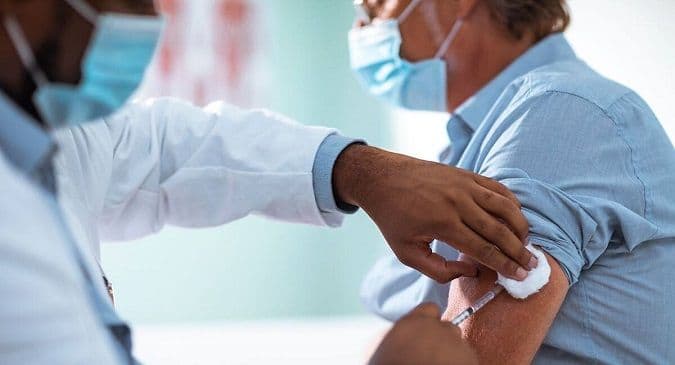