Turns out, people with a long-term problem of blood pressure has an increased risk of aortic valve disease (AVD) - problems with the valve that controls how blood is pumped from the left ventricle of the heart out into the main artery, the aorta. 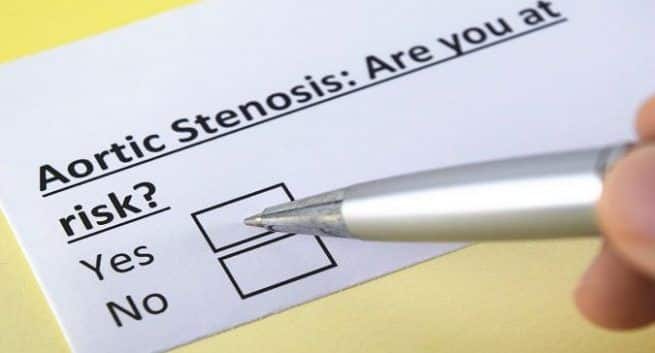 The findings suggest that controlling blood pressure, even at levels below the hypertension threshold of 140/90, can help in preventing the conditions © Shutterstock

A recent study from the researchers of European Society of Cardiology has established a connect between long-term problem of high blood pressure and an increased risk of aortic valve disease (AVD) – AVD is the heart problem where the valve that controls the blood pump from the left ventricle of the heart out into the main artery, the aorta doesn’t function properly.

In this study, researchers found that above a systolic blood pressure of 115 mmHg, every additional 20 mmHg was associated with a 41 per cent greater risk of aortic stenosis (AS) and a 38 per cent higher risk of aortic regurgitation (AR) in later half of the life.

The findings, published in the journal European Heart, suggest that controlling blood pressure, even at levels below the hypertension threshold of 140/90, can help in preventing the conditions.

For the study, 5.4 million people, between 30 to 90 years of age, were examined and during the average follow-up of more than nine years, 20,680 patients were diagnosed with AS alone and 6,440 were diagnosed with AR alone. The average age at the time of diagnosis was 64 years and 57 years for AS and AR respectively. Interestingly, none of the patients had any known heart or blood vessel diseases at the time of their earliest blood pressure measurement. 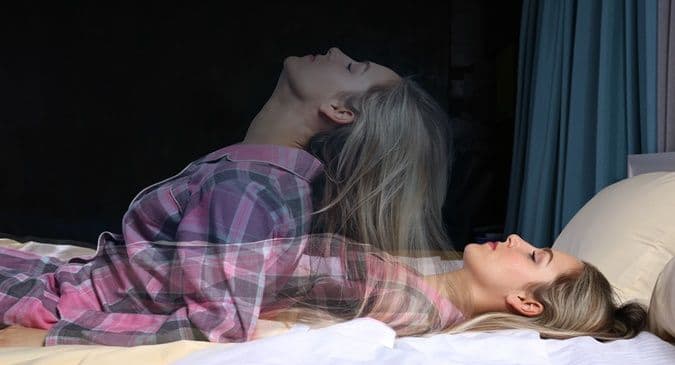 Everything you need to know about sleep paralysis