Hypertension or high blood pressure is a leading public health challenge globally due to its high prevalence and related morbidity and mortality. Today, not only the adults, but even the teenagers are becoming victims of hypertension due to their lifestyle and food habits. 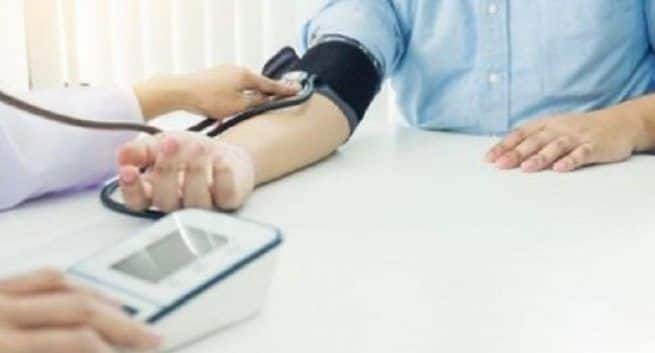 The risk of hypertension is 6-8 times higher in elderly people and 2-3 times in people in the 35-59 age group. © Shutterstock

Hypertension or high blood pressure is a leading public health challenge globally due to its high prevalence and related morbidity and mortality. Today, not only the adults, but even the teenagers are becoming victims of hypertension due to their lifestyle and food habits. Also Read - Hypertension: 7 Common myths about high blood pressure debunked

Expressing concern over the growing challenges of hypertension in India, doctors from different states congregated under one platform to discuss the issues related to it and to chalk out better ways to deal with the global burden of hypertension during a national level conference held under the aegis of Indian Society of Hypertension in New Delhi. Also Read - High Blood Pressure: What is labile hypertension and what causes it?

As per reports, compared to 20-34 year olds, the risk of hypertension is 6-8 times higher in elderly people and 2-3 times in people in the 35-59 age group. Also Read - Can women with chronic high blood pressure have a vaginal birth?

“In India both hypertension and diabetes are 15 to 20 years early in comparison to Europe. We are getting hypertension in adolescent age as well. There are two types of hypertension — one at the extreme of ages which is secondary hypertension, caused mainly due to thyroid, heart and kidney issues. Primary hypertension usually comes after 25 years of age but in India even the primary hypertension is coming early. It is because of the faulty lifestyle among youngsters”, Dr Narsingh Verma, Secretary General of Indian Society of Hypertension told to ANI.

Several analyses have shown that compared to the hospital care, home BP monitoring is associated with significant reductions in systolic and diastolic BP, as well as reductions in antihypertensive medication and therapeutic inertia.

The doctor can train the patient how to measure the blood pressure and the training is simple. Without the need of health professionals, the monitors can be used for their own monitoring and that home monitoring data can be shown to doctor to change, initiate and augment the treatment, Dr Verma added.

“It is not only about consuming the right amount of food but should be consumed at the right time and apart from that it is important to correct the sleeping pattern especially for the young adults”, suggested Dr Anuj Maheshwari, Executive member of the Research Society for the Study of Diabetes.

During the conference, Dr Maheshwari highlighted the prevalence of various cardio metabolic risk factors in different geographic regions of India as per age and sex. The prevalence of hypertension in urban Indian population is high. Among rural Indians, prevalence is high among Eastern India people when compared to other regions.

“The most important thing is to increase awareness and make people check their blood pressure routinely so that they are aware of the fluctuations. Most of the people check their blood pressure just once when they visit the doctor which is not the correct thing. We should encourage people for self home monitor BP when they are completely relaxed. Once you are more comfortable at home then blood pressure measurement is more effective and it should be promoted to be done in that way”, said Dr Maheshwari. (ANI) 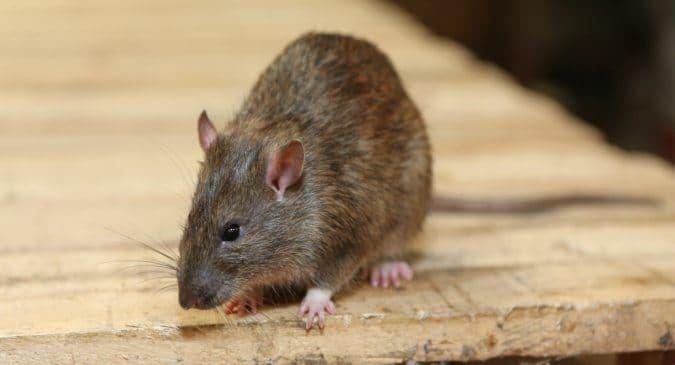 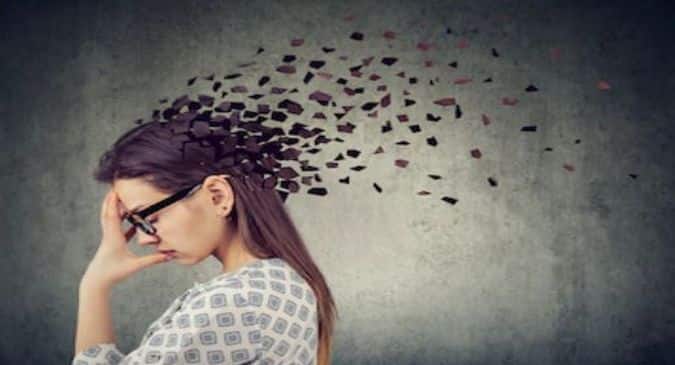