Patients who consumed the most total carbohydrates and sugars -- in the form of sucrose, fructose, lactose and maltose -- in the year preceding the cancer treatment were at greater risk of mortality. 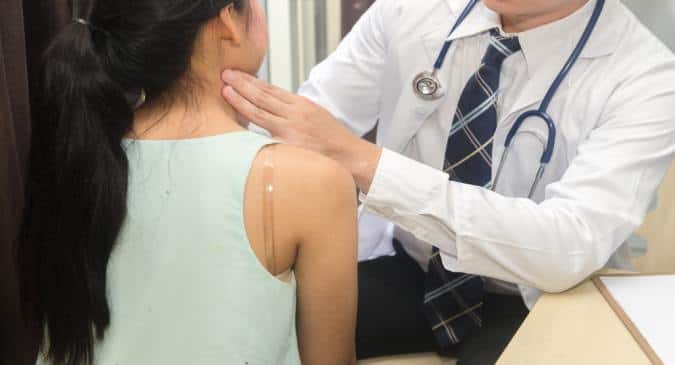 Consuming high amounts of carbohydrates and sugar prior to treatment for head and neck cancer may increase the patients’ risks of cancer recurrence and mortality, a new study reports. Patients who consumed the most total carbohydrates and sugars — in the form of sucrose, fructose, lactose and maltose — in the year preceding the cancer treatment were at greater risk of mortality from any cause during the follow-up period. Also Read - Antibiotics Used To Treat Bacterial Infections May Help Treat Cancer: US Study

Out of the 400 cancer patients in the study, published in the International Journal of Cancer, more than 17 per cent experienced recurrence of their cancer, and 42 patients died from it. Also Read - Cancer immunotherapy may cause skin-related side effects: Who are most likely to experiencing them?

However, eating moderate amounts of fats and starchy foods such as whole grains, potatoes and legumes after treatment could have protective benefits, reducing the patients’ risks of disease recurrence and death, he added. Read: Common symptoms of head and neck cancer.

“Our results, along with the findings of other studies, suggest that diet composition can affect cancer outcomes,” said co-author Amy M. Goss, professor at the University of Alabama.

“Although in this study we found that higher total carbohydrate and total sugar were associated with higher mortality in head and neck cancer patients, because of the study design we can’t say that there’s a definitive cause-effect relationship,” Arthur said.

Five-year survival rates among these patients continue to be low, in part because these cancers are often detected in the later stages, putting patients at high risk of recurrence, the researchers said. 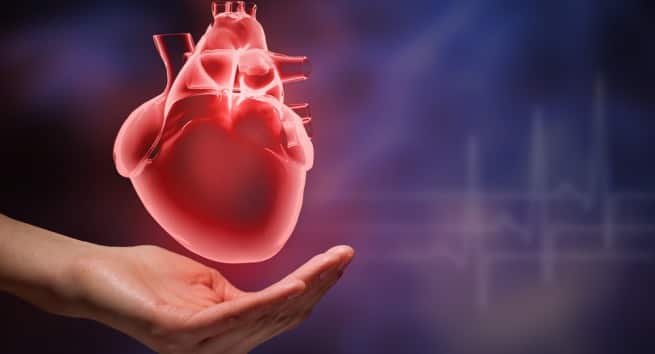