There’s been a recent spate of young, healthy athletes dying of sudden cardiac arrest which has prompted experts to believe that that rigorous physical activity caused the heart disease. There’s a 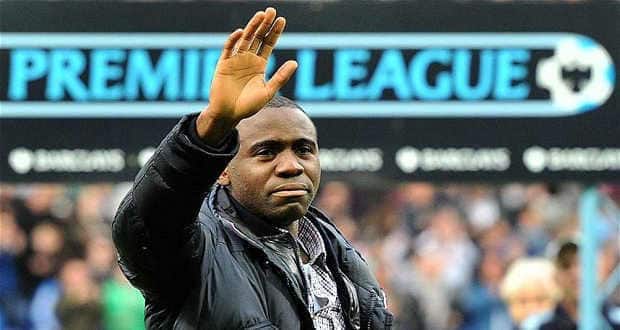 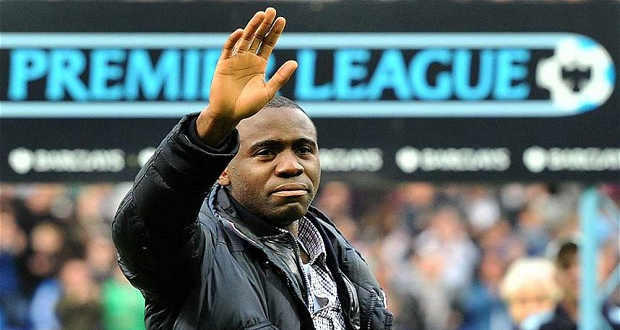 There’s been a recent spate of young, healthy athletes dying of sudden cardiac arrest which has prompted experts to believe that that rigorous physical activity caused the heart disease. There’s a belief that extreme physical exercise is bad for the heart. However, a recent study suggests that cause of these deaths is hidden heart disease and not physical exercise. One such athlete was former Bolton midfielder Fabrice Muamba who suffered a cardiac arrest during a FA cup match between Bolton and Tottenham Hotspurs. His heart had stopped for an astonishing 78 minutes but the doctors somehow managed to save him. He was ultimately forced to retire because of his medical condition. Also Read - MDH owner Dharampal Gulati dies of cardiac arrest: Watch out for the warning symptoms

‘Our research gives us an idea of the scope of the problem – there are almost 200 young people who die suddenly every year in Ontario. A good proportion of them have unrecognised heart disease. So the question is: How can we catch this before it happens,’ says Krahn. Also Read - Heart attack and sudden cardiac arrest: They are not synonyms

He suggests that more attention be paid to possible warning signs such as fainting. He believes that teachers, coaches and an aware public may be the key to detecting risk, ensuring prevention and formal medical evaluation and therapy. ‘I would advocate for careful screening of people who faint, using questionnaires and education of healthcare professionals so that when warning signs present themselves, they recognise them and this information gets passed on to the right people,’ he says.

Reviewing coroners’ reports, Krahn and his team found there were 174 cases of presumed sudden death in Ontario in 2008 in people aged two to 40 years. Heart disease was present in 126 cases (72 percent) – 78 percent of which was unrecognised. The majority of victims were male (76 percent) between 18 and 40 years of age (90 percent), according to a British Columbia statement. Only 33 percent of events involving children/adolescents and just nine percent of events in adults occurred during moderate or vigorous exercise.

‘Put it this way: If you have a 13-year-old kid who is not the star athlete and dies at home watching TV, it doesn’t make the news,’ said Krahn. ‘But if the same kid is a high school quarterback or hockey star, then it’s covered.’

Still, there are other measures that could potentially save lives, feels Beth Abramson, a Heart and Stroke Foundation researcher. Training in CPR and the placement of Automatic External Defibrillators (AEDs) in schools, arenas and gyms could save the lives of many of these people, she says.

These findings were presented at the 2012 Canadian Cardiovascular Congress in Ontario, Heart and Stroke Foundation of Canada.