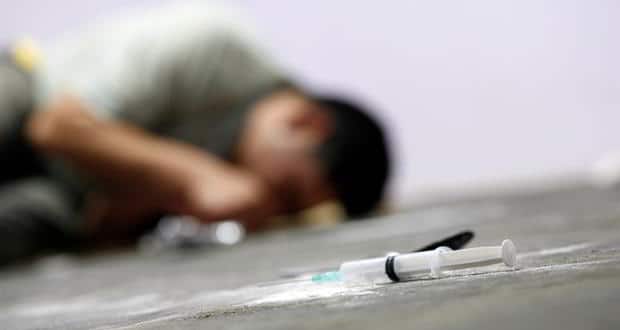 Rats that became addicted to heroin after being allowed to ingest as much of the drug as they wanted began to consume less of it once they received the vaccine, she said.

The results were "very encouraging", she added.

The vaccine blocks the pleasure-inducing effect of heroin by preventing the drug from breaching the blood-brain barrier, Medina-Mora said.

If the medication works on humans, she said it "will be administered to people who have a serious addiction".

Mexico's health ministry said it has obtained a US patent for the medication.

The institute's 15-year-long effort to develop the vaccine was financed largely by the Mexican government and received technical support from the US National Institute on Drug Abuse, the scientist said.