This is how unhealthy advertisements on television influence children to eat junk food.

Advertisements for unhealthy foods and beverages with high sugar or salt may be contributing to the growing obesity epidemic among children as researchers have found that such commercials adversely impact their food choice and lead to harmful diets. The researchers examined caloric intake and dietary preference among more than 6,000 children and assessed the effects of unhealthy food and beverage marketing. (Read: How do I stop my kid from eating junk food? (Diet query of the day) Also Read - Kids turning hypertensive: Get your child screened for early detection

The study showed that marketing increased dietary intake and influenced dietary preference in children during or shortly after exposure to advertisements. The findings demonstrate the influence that these advertisements, a growing epidemic, have on children’s food choices, said lead author Behnam Sadeghirad, Ph.D. student at McMaster University in Hamilton, Ontario, Canada. The study, published in the scientific journal Obesity Reviews, revealed that children are exposed to an average of five food ads per hour, with unhealthy foods accounting for greater than 80 per cent of all televised food advertisements in Canada, the United States and Germany. (Read: Keep healthy options first to distract kids from junk food) Also Read - Iron deficiency in children: Prevention tips for parents

When children were exposed to unhealthy advertisements, they consumed significantly more unhealthy than healthy calories, the findings showed. The study also suggest that younger children might be more susceptible to the impact of food and beverage marketing in terms of quantity and quality of calories consumed. Overall, our analyses show the need for a review of public policy on child-targeted unhealthy food and beverage marketing, corresponding author of the study Assistant Professor Bradley Johnston at McMaster added. (Read: One more reason to keep your kid away from junk food) 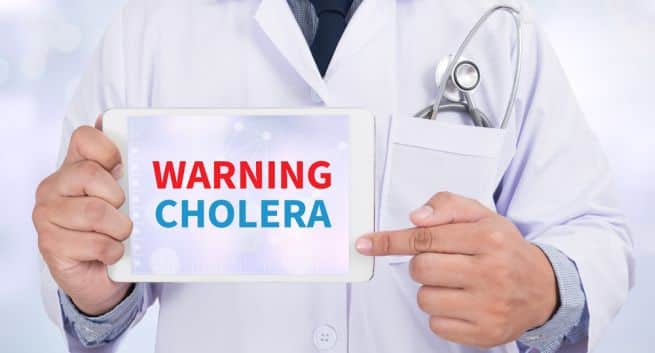 Cholera treatment in India -- Everything you need to know