Here’s why flight attendants are at high risk of cancer

These include breast, uterine, gastrointestinal, thyroid and cervical cancer.

Due to regular exposure to carcinogens, disrupted sleep cycles and possible chemical contaminants, flight attendants may be at a higher risk of developing several forms of cancer than others, finds a new research. Also Read - 5 Unexpected Spots Where You Can Develop Skin Cancer

According to the study, flight attendants are also regularly exposed to the largest effective annual ionizing radiation dose relative to all other radiation workers because of both their exposure to and lack of protection from cosmic radiation in the plane. Also Read - Indian Firm Develops Blood Test To Diagnose Cancer Even Before Symptoms Appear

“Our findings of higher rates of several cancers among flight attendants is striking given the low rates of overweight and smoking in our study population, which highlights the question of what can be done to minimize the adverse exposures and cancers common among cabin crew,” said Irina Mordukhovich from the Harvard University’s T.H. Chan School of Public Health. Also Read - Breast Cancer Treatment: New 5-Minute Therapy Can Effectively Reduce The Symptoms

The study, published in the journal Environmental Health, included data from a survey of 5,366 US flight attendants, who were then then compared the prevalence of cancers among the general public. Read: 9 myths about cancer that you should stop believing!

The results showed that flight attendants had a higher prevalence of every cancer that was examined, especially breast cancer, melanoma and non-melanoma skin cancer among females.

The findings suggest that additional efforts should be made to minimize the risk of cancer among flight attendants, including monitoring radiation dose and organising schedules to minimize radiation exposure and circadian rhythm disruption, the researchers suggested. 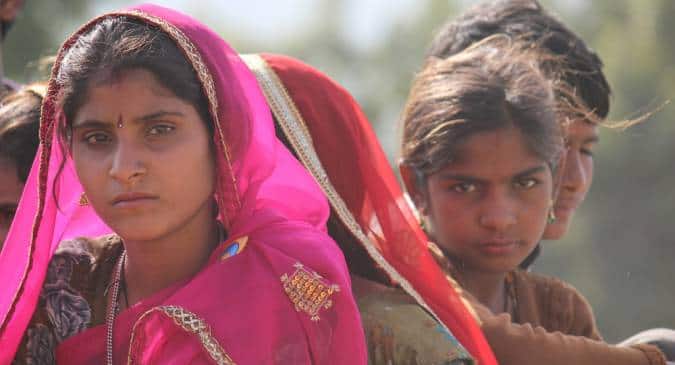