When was the last time you sat down with your child and discussed bullying, and why it is wrong?

The moment your children start going to school, there are a lot of things you should be concerned about. The kind of people your children will interact with, the teachers, fellow students, how her peers behave with her, how she behaves with her peers and teachers, etc. Starting school is your child’s first step in the real world, away from your care. Her experiences here on will play a major role in shaping her personality. Down the years, she will start making friends and, possibly a ‘gang’, being ‘cool’ will become important and this is also a time when a lot of children face problems trying to ‘fit in’. The preteen age will bring it with the mood shifts, the demand to have more freedom and privacy. While it is a natural preteen/ teenage behaviour to try and push the parents away as friends become more important and the only ones who actually ‘get them’. If you haven’t worked on having a healthy relationship with your child all along, where she feels safe and confident enough to talk to you about anything, you might want to start working on it now. Because now is the time when you need to talk to your child and figure out how her life outside the house is. Teenage is a tough phase with constant hormonal changes, peer pressure and the confused, rebellious phase that a teenager is in. And if you need a reason to reinstate the importance of communicating with your child, then you must watch 13 Reasons Why on Netflix right now. Also Read - Being bullied by peers can increase suicidal thoughts

Wondering why? The show is set in an American high school where a girl commits suicide. Sorry for the spoilers, but by now more than half the world has watched the show already, so I think it is okay. Now, before ending her life, the girl makes a set of cassettes, explaining why she decided to end her life, and explains every event, and person who influenced her decision. Then she entrusts a person to send out the set of cassettes to all the people who were, in a way, responsible for her death. What the cassettes reveal is that she was bullied, mistreated and cheated by her friends. She was lied to, mocked at and was a butt of jokes. She tried reaching out to her teachers when she needed help, but failed. She expected her friends and fellow students to stand up for her, or at least not make her life even more miserable. And when no hope was left, she commited suicide. What grips the audience the most about the show is how helpless the girl’s mother feels. She can’t cope with the fact that even though they lived in the same house, she failed to pick up on her doctor’s cues that she needed help. The mother then goes ahead to fight against bullying, and a lot of students also realise that they were at fault, or at the receiving end of bullying. Also Read - Bullied at workplace? It can change behaviour for worse

The reason why as parents we need to watch this show is to understand how and to what extend can kids these days bully a peer. Just knowing that teenage is difficult is not enough and will not equip you to be a helpful parent. You need to be in the know about what kids are up to and kind of challenges they face in their day-to-day lives. In the show, the mother discovers the heinous things students write on the toilet walls, and I am sure, even in the real world, children are facing such issues.

Ragging, ‘harmless’ teasing, calling names, or whatever term you want to use instead of bullying, it can have severe and drastic effect on the psyche of a young child, or even adults who are not confident enough to stand up for themselves. What this show can do is help start a conversation, address this problem and find solutions. Talk to your children about bullying, why it is wrong to bully and even more wrong to suffer through it in silence. Instill in them a sense of security and confidence to approach you with their problems. And most importantly, raise them with a healthy sense of kindness and empathy, so they don’t turn into bullies. 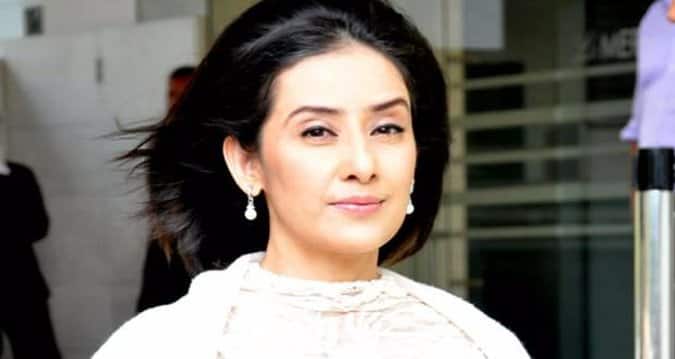 Can the fear of death empower you? Manisha Koirala shows us how it can 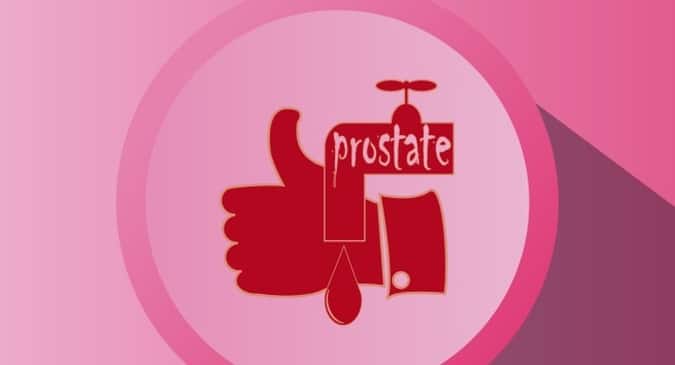 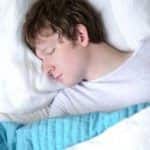