Here’s why even moderate drinking is NOT okay 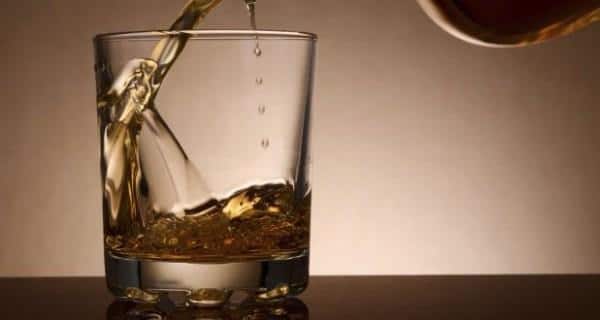 Alcohol has its share of ill-effects and so does smoking. But when the two are put together, it has some severe effects. New research has found that even light to moderate drinking may increase chances of contracting cancer. And by moderate, they mean – one drink for women and two for men per day. This risk increases when the person is a smoker too. In women, just a drink a day can increase the risk of alcohol-related cancer, mainly breast cancer. The risk of alcohol-related cancers is also higher among light and moderate drinking men, but only in those who have ever smoked, the findings showed. Read: Can alcohol cause cancer? Also Read - Being Overweight And Alcohol Are Not A Good Mix; Here's Why You Should Stop

No association was found in men who had never smoked. However, for women who have never smoked, the risk of alcohol-related cancers (mainly breast cancer) increases even within the range of up to one alcoholic drink a day, the study said. Heavy alcohol consumption has been linked to increased risk of several cancers. However, the association between light to moderate drinking and overall cancer risk is less clear. Read: Beware! Just 3 glasses of alcohol per day can cause liver cancer Also Read - If you enjoy the euphoria of drinking, beware of alcohol use disorder

So a team of US researchers based at Harvard T.H. Chan School of Public Health and Brigham and Women’s Hospital in Boston, set out to determine whether light to moderate drinking is associated with an increased risk of cancer. They used data from two large US studies that tracked the health of 88,084 women and 47,881 men for up to 30 years. During the follow-up period, a total of 19,269 and 7,571 cancers were diagnosed in women and men, respectively. This large study sheds further light on the relationship between light to moderate drinking and cancer, Jurgen Rehm from Centre for Addiction and Mental Health in Toronto, Canada said in a commentary in the British Medical Journal where the study was published. Read: Alcohol can now alter your genes and push you closer to cancer 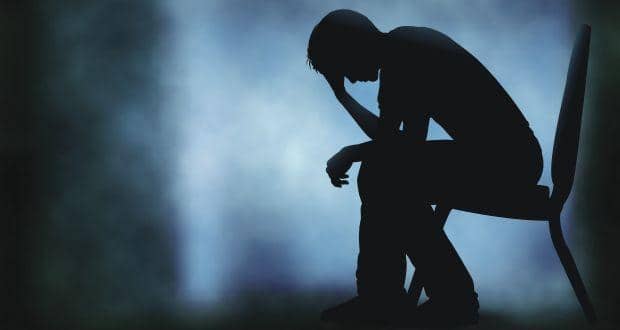 ‘Thanatophobia’ - fear of death on a rise, especially among youngsters 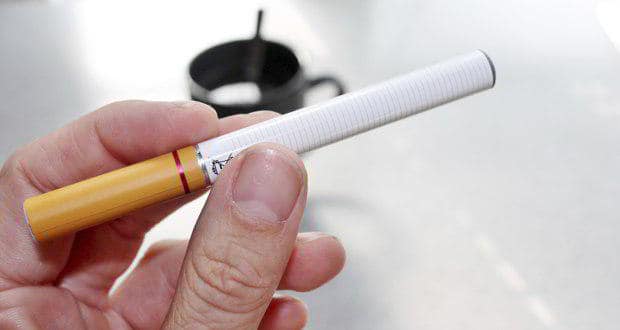