Here’s the reason behind miscarriage among women undergoing IVF

Turning the clock ahead as warmer weather approaches and back as it becomes colder again — increases the rate of miscarriage among women undergoing IVF. 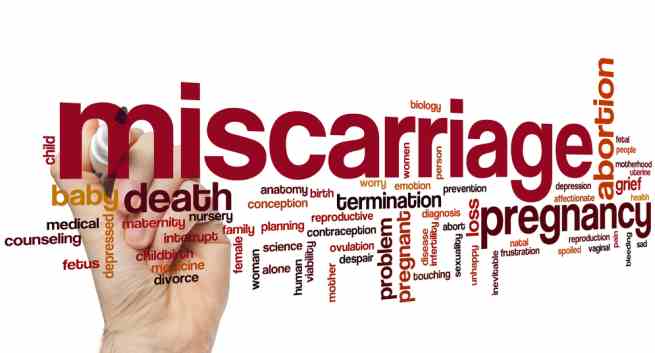 In a shocking revelation, a study finds daylight savings time (DST) turning the clock ahead as warmer weather approaches and back as it becomes colder again increases the rate of miscarriage among women undergoing in vitro fertilization (IVF). According to researchers from Boston Medical Center (BMC) and IVF New England, DST contributes to higher miscarriage rates among women undergoing in vitro fertilization (IVF) who have had a prior pregnancy loss. The findings, published online in the journal Chronobiology International, shed light on the impact of circadian rhythm changes on reproduction and fertility as DST represents a subtle but widespread disruption to daily circadian rhythms. “To our knowledge, there are no other studies looking at the effects of daylight savings time and fertility outcomes”, said Constance Liu from Massachusetts General Hospital. “We knew that we were researching an uncharted field and it was important for us to understand the effect a one-hour change had on patients undergoing IVF, Liu added. The team looked at the pregnancy and miscarriage rates among a sample of patients undergoing IVF prior to and during daylight savings time, in both fall and spring. Also Read - Early menopause ups your risk of osteoporosis by almost 56 per cent: How to deal with it

The patients were then categorised into three groups based on the timing of their embryo transfer during daylight savings time. They found that miscarriage rates in the IVF patients, who had had a prior miscarriage were significantly higher among women whose embryo transfers occurred 21 days after spring DST began, compared to patients whose embryo transfers occurred before or well outside the spring DST window. Successful pregnancy rates did not differ between seasons or among the three groups or among the three groups during the change to standard time in the fall. “While our findings on the impact of DST on pregnancy loss among IVF pregnancies is intriguing, they need to be replicated in larger IVF cohorts in different parts of the world to observe DST,” said study s senior author Wendy Kuohung from Boston University s school of medicine. (Read: 4 things that can lead to a miscarriage) Also Read - Breast Cancer Awareness month: Novel testing platform designed for breast cancer cells 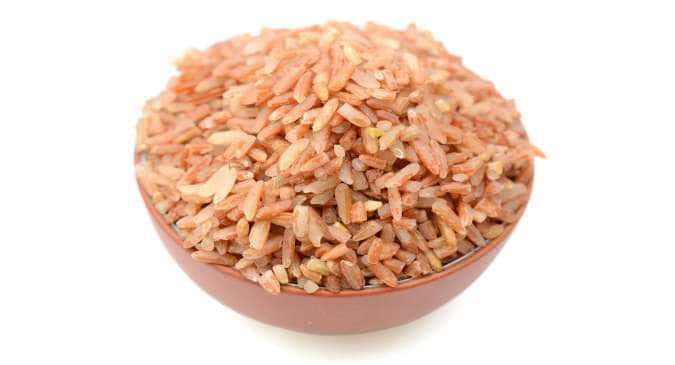 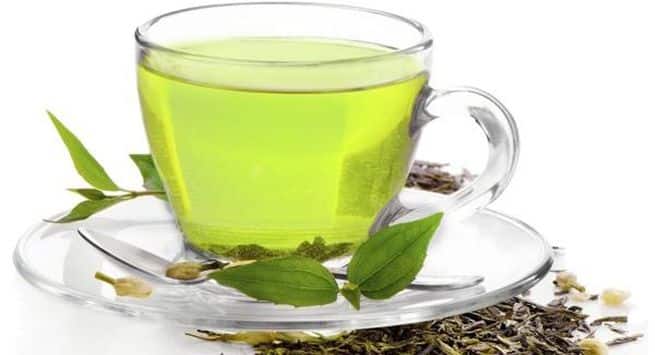 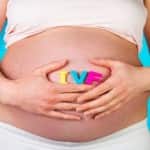 Irregular periods: Will it affect the chances of getting pregnant through IVF? 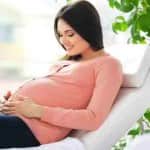 Hypnosis can improve the success rate of IVF 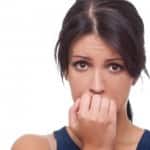 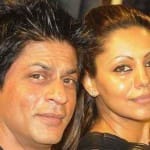 In-vitro fertilization: 5 things every woman should know before going for an IVF