Home / Health News / Here’s how you can conceive faster!

Here’s how you can conceive faster!

It can seem to be a little frustrating for you if your home pregnancy test kit shows no result, despite experiencing some of the early pregnancy symptoms. While nobody knows the right way to make you pregnant, a lot depends on your lifestyle habits and health status. Also Read - Secret handshake' detected between sperm and uterus

A new research has observed that sperm in the first fraction of ejaculate are more numerous, move more and present better quality DNA than those lagging behind. A study led by the Ginemed Assisted Human Reproduction Clinic analyses the advantages of using fractions of ejaculate separately in in-vitro fertilisation as a way to improve the sample of the semen. Also Read - Premature ejaculation: Home remedies for a healthy penis

Maria Hebles, co-director of the reproduction laboratory at the Ginemed Clinic in Seville and lead author of the study, said that ejaculate has always been considered as a whole, however, they believe that it is divided into two quite different phases due to its composition and physiological functions, aimed at achieving two equally important actions in terms of reproduction.

Data suggests that the first phase contains an enhanced subpopulation of sperm, with less sperm DNA fragmentation and therefore, the use of sperm from this fraction can have a positive effect on fertilisation and embryonic development. The fluid expressed during ejaculation is composed of various fragments, shared between a pre-ejaculation phase and the first and the second fraction of the ejaculate. Although there are no definitive studies to this regard, the pre-ejaculatory phase or pre-seminal fluid does not contain sperm; it is a colourless secretion from the Cowper’s glands which is expelled to lower the acidity of the urethra. 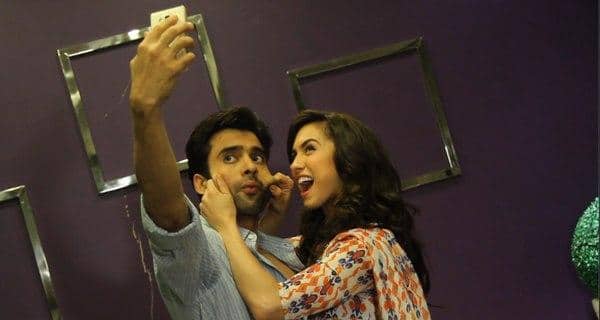