HIV virus blocks a pathway and thus avoids the immune response that is designed to cure the viral infection. 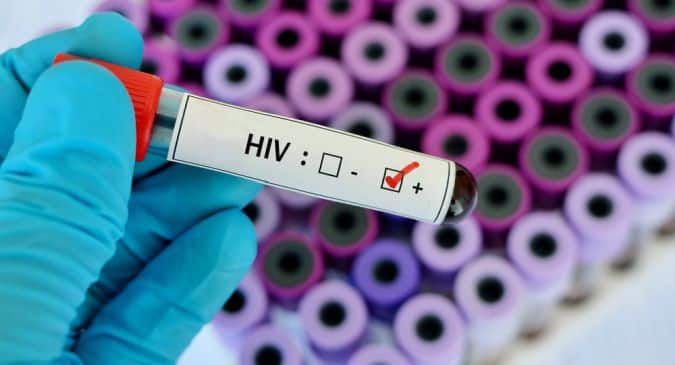 Scientists have discovered how HIV virus avoids elimination from the immune system, a finding which could pave the way for the cure for over 40 million people infected worldwide. Also Read - Researchers develop enzymes to block the reactivation of HIV

Currently, HIV can be treated with anti-retroviral therapy, which merely prevents its progression to AIDS, but does not offer the cure. The researchers found that HIV virus blocks a pathway and thus avoids the immune response that is designed to cure the viral infection. Also Read - People living with HIV demand Rs 12.5K monthly salary, exclusive drop-in-centres for women

“Our new revelation sheds new light on how HIV avoids elimination, which, in turn, may explain why HIV is still not a curable disease,” said Nigel Stevenson, Assistant Professor in Immunology at Trinity College Dublin.

Read: 3 things about HIV and AIDS diagnosis that you must know

“We feel this discovery could mark a paradigm shift in our understanding of how this virus evades our immune response. It should open the door to a new era of HIV research aiming to cure and eradicate this deadly virus,” Stevenson added, in a paper published in the journal EBioMedicine.

During any viral infection, our immune system produces a powerful molecule called as interferon, which “interferes” with the infection and the replication of viruses. Interferon activates an assembly line of molecules in our cells — via the Interferon signalling pathway — which causes the body to make antivirals that help to clear the infection.

But HIV somehow blocks the Interferon signalling pathway. Thus, when patients are being treated with anti-retroviral therapy, HIV is not fully cleared by our immune system, the researchers found.

“We discovered that HIV promotes the destruction of the anti-viral Interferon signalling pathway. Essentially, HIV uses the machinery in our own cells to do this, and the virus is thus able to reduce the production of many important anti-viral molecules,” said Stevenson. Also know the symptoms of HIV infection.

“Without these anti-viral molecules, our immune system can’t clear viral infections,” he noted. 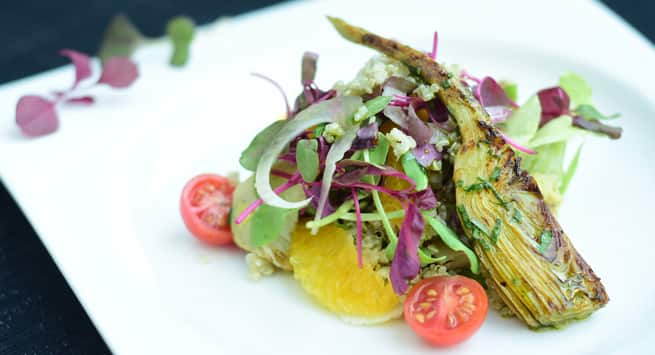 World Liver day 2018: 3 super-salads you should eat for a healthy liver 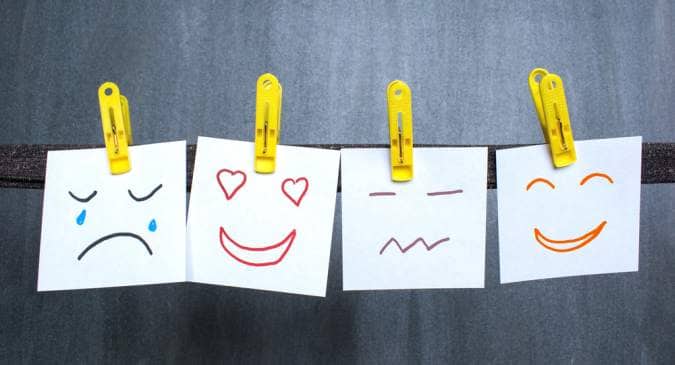