The infamous 'black death' plague led to many deaths hundreds of years ago. Researchers have now unraveled the mystery of the pathogens that caused it. 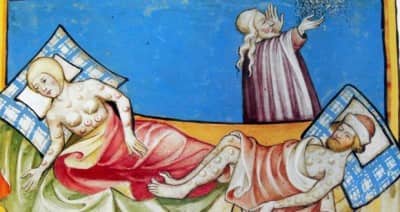 German Scientists have taken an important step forward in understanding Black Death that wrecked havoc in Europe hundreds of years ago. According to scientists from Max Planck Institute (MPI) in Germany, the historical pathogens that brought deadly plague survived for more than four centuries in Europe, hiding in somewhere. Also Read -  ‘Black Death’ Plague resurfaces in China

It’s a chilling thought that plague might have once been hiding right around the corner throughout Europe, living in a host which is not known to us yet, explained Johannes Krause, director of the department of archaeogenetics at the MPI. For the study, scientists reconstructed complete pathogen genomes from victims of the Great Plague of Marseille (1720-1722). Also Read - Plague outbreak kills 71 in Madagascar, 263 people infected: WHO

They used teeth from plague pits in Marseille, and were able to access tiny fragments of DNA that had been preserved for hundreds of years. To our surprise, the 18th century plague seems to be a form that is no longer circulating, and it descends directly from the disease that entered Europe during the Black Death, several centuries earlier, explained computational analyst Alexander Herbig.

Great Plague of Marseille is believed to be the last outbreak of medieval plague in Europe. Marseille, which was a big hub of trade in the Mediterranean, could have imported the disease from any number of places by ship and cargo. Our results suggest that the disease was hiding somewhere in Europe for several hundred years, said lead author Kirsten Bos in a paper that appeared in the journal eLife. Read about five deadly outbreaks in the world before Ebola.

However, the geographical source of the disease could not be identified yet, she said. Black Death, mid-14 century plague, is undoubtedly the most famous historical pandemic. Within only five years, it killed 30-50 percent of the European population. Unfortunately it did not stop there. Plague resurged throughout Europe leading to continued high mortality and social unrest over the next three centuries.

Future work might help us to identify the mysterious host species, its range and the reason for its disappearance, Krause added. 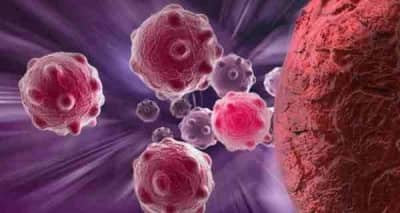 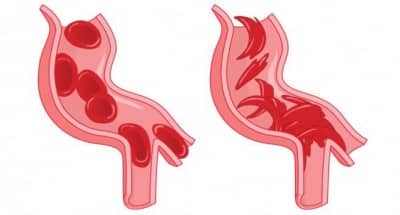 Endosulfan may affect liver and lungs, along with male fertility 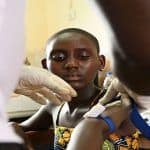 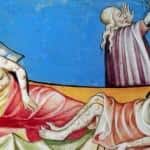 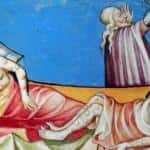