Home / Health News / Hepatitis B cases on a rise in Bhutan

Hepatitis B cases on a rise in Bhutan

Bhutan is facing a major health concern with the rising cases of Hepatitis B infection.  Tucked in the eastern Himalayas, Bhutan, with a population of just over 650,000, is bordered to the west, sout

Bhutan is facing a major health concern with the rising cases of Hepatitis B infection.  Tucked in the eastern Himalayas, Bhutan, with a population of just over 650,000, is bordered to the west, south and east by India and in the north by China. Bhutan launched Hepatitis B vaccine in 1997 after high prevalence of the disease came to light.

Last year alone, 744 Hepatitis B cases were reported, Jigme Dorji Wangchuk, a doctor at the National Referral Hospital here, said. The higher rate of detection was due to the increasing number of testing centres. But Bhutan also has Hepatitis A and C, The Bhutanese daily quoted Wangchuk as saying. Also Read - Blood transfusion is complicated: Know the risks involved

Hepatitis B infection could lead to liver cirrhosis and cancer. The virus is spread through blood transfusion, unsafe sex or sharing of needles contaminated by the virus.

There is currently no government awareness campaign, but patients are provided free medical treatment, the health ministry’s chief programme officer Tandin said last week. There is however less emphasis on testing Hepatitis C, which is more serious. About 95 percent of patients lead a normal life with treatment but the virus remains in the body. Also Read - Scientists claim transfusion of young blood can prevent age-related diseases

Diseases like malaria, dengue and cholera are also widespread in the country. Also Read - World Thalassemia Day 2018: About 9 million pregnant carriers of Thalassemia annually, says WHO 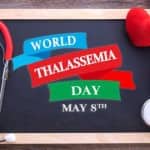 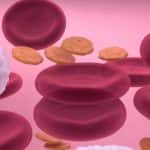 Is platelet loss always risky in dengue? Here are 5 risks of platelet transfusions 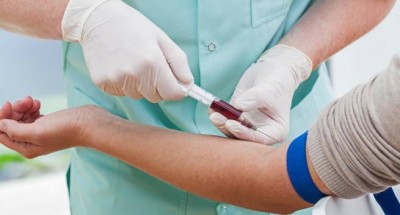