Jaya Bachchan revealed the reason to the media at Parliament House in Delhi.

A team of doctors flew in to check on megastar Amitabh Bachchan, who is in pain due to the heavy costumes for the shoot of “Thugs of Hindostan”. In an early morning blog post on Tuesday, Amitabh, 75, revealed doctors would be coming in to “fiddle around” with his body and set him up again. Also Read - The real reason behind Amitabh Bachchan's vaccine hesitancy revealed

His wife Jaya Bachchan told the media at Parliament House in Delhi: “Amitji is fine. He has pain in the back and neck… The costumes are very heavy, so there’s some pain. Otherwise he is fine.” Rajasthan Chief Minister Vasundhara Raje extended her best wishes for his quick recovery. Also Read - Amitabh Bachchan, son Abhishek test positive for COVID-19 even as cases surge past 8 lakh in India

Raje, who is on a Kanchipuram and Andhra Pradesh tour, asked officials of the Jodhpur administration to ensure that Amitabh gets timely medical aid and care, read a statement from her office.

Big B has been shooting in the picturesque Mehrangarh Fort for “Thugs of Hindostan”, which also features Aamir Khan, Fatima Sana Shaikh and Katrina Kaif, and will release during Diwali 2018.

The senior actor has been shooting at odd hours and staying up late for shoots.

“It’s been rough. But whenever did any be achieved without it. There is struggle and disappointment and pain and sweat and tears. Then the expectation of all working out. Sometimes it does, most of the times not. That not is the catalyst.

“When they say not, it is the right impetus to say and deliver that it has been successful and achieved,” he wrote on the blog.

The cine icon had revealed last year that he had been nursing a “stiff neck and shoulder pain” as a result of past injuries from stunts he did in the 1970s and 1980s. 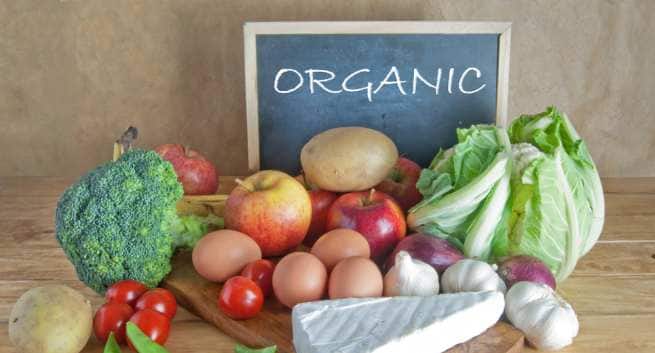 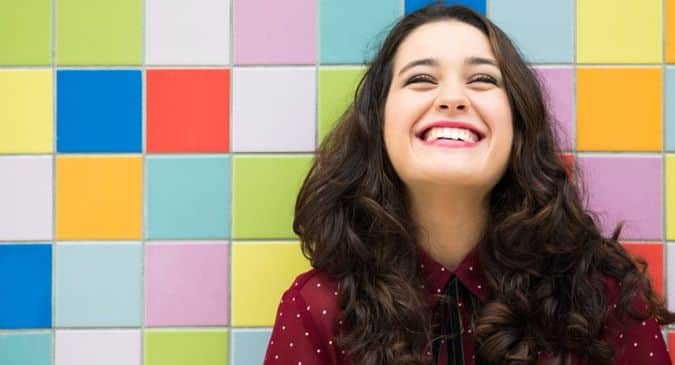 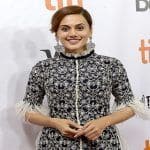 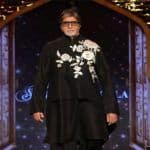 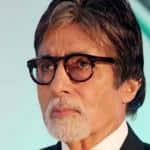 Big B tweets: Despite ill health, Amitabh Bachchan sings song for film 102 Not Out 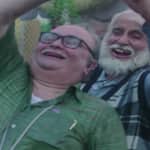