Heat waves or cold spells could cause heart attacks

Extremes of temperatures during heat waves or cold spells could trigger premature deaths from heart attacks, according to a new study by Australian researchers. The findings are important because of 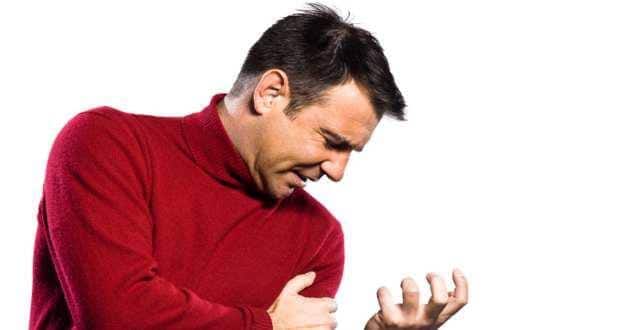 Extremes of temperatures during heat waves or cold spells could trigger premature deaths from heart attacks, according to a new study by Australian researchers. The findings are important because of how the body responds to temperate extremes, the growing obesity trend and the Earth’s climate changes, said Cunrui Huang, who led the study as doctoral scholar at the School of Public Health, Queensland University of Technology (QUT), Brisbane. Also Read - Avoid alcohol during Covid-19 vaccination: Experts explain why

Exposure to extreme temperatures can trigger changes in blood pressure, blood thickness, cholesterol and heart rate, according to previous research, the journal Circulation: Cardiovascular Quality and Outcomes reports. The study is the first in which researchers examined the link between daily average temperature and “years of life lost” due to cardiovascular disease (CVD).  Years of life lost measures premature death by estimating years of life lost according to average life expectancy, according to a QUT statement. Also Read - Irritable bowel syndrome: Why IBS patients experience abdominal pain after eating certain foods?

“With increasing rates of obesity and related conditions, including diabetes, more people will be vulnerable to extreme temperatures and that could increase the future disease burden of extreme temperatures,” Huang said. Researchers collected data on daily temperatures in Brisbane, Australia, between 1996 and 2004 and compared them to documented cardiovascular-related deaths for the same period. Brisbane has hot, humid summers and mild, dry winters.  The average daily mean temperature was 68.9 degrees Fahrenheit (20.5 degrees Celsius), with the coldest one percent of days (11.7 degree Celsius) characterised as cold spells and the hottest one percent (29.2 degree Celsius) heat waves. Also Read - Vegetarians are at lesser risk of getting infected by Covid-19 virus: Study

Per one million people, 72 years of life were lost per day due to CVD, researchers said. Risk of premature CVD death rose more when extreme heat was sustained for two or more days, researchers found. “This might be because people become exhausted due to the sustained strain on their cardiovascular systems without relief, or health systems become overstretched and ambulances take longer to reach emergency cases,” said Adrian G. Barnett, study co-author and associate professor of biostatistics at QUT.

“We suspect that people take better protective actions during prolonged cold weather, which might be why we did not find as great a risk of CVD during cold spells.” Spending a few hours daily in a temperate environment can help reduce heat- and cold-related illnesses and deaths, Barnett said.

Popping too many painkillers can lead to headaches