Trying to quit smoking for a long time now, right? Well, here is the good news that will fast track the process. But there is bad news too! 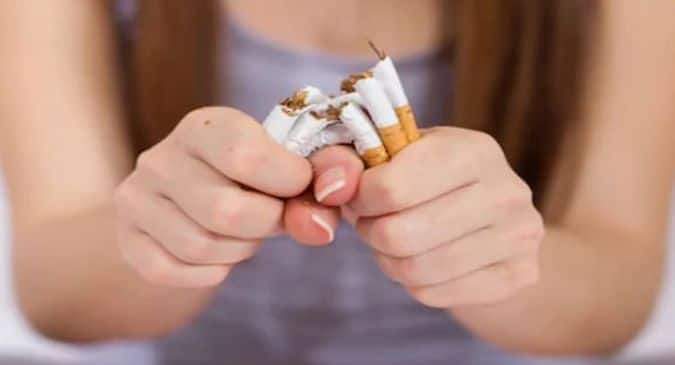 Tips to get rid of black tongue. © Shutterstock

Smokers who are trying to kick the butt always worry about packing some extra kilos. But they need not worry about those gains as the health benefits of quitting is way too high to worry about anything else. And we are not saying it, it’s a new study that’s proving our point. Also Read - Heart Rhythm Disorder: What Causes Arrhythmia? Warning Signs And Symptoms To Look Out For

According to the study, quitters who gained a lot of weight faced a higher short-term risk of developing type 2 diabetes. But the health benefits of quitting were so potent for the former smokers that they all had a noteworthy decrease in their risk of early death, no matter how much weight they gained, the findings showed. Also Read - The Impact of COVID-19 On Your Heart: Here's What The Expert Says

After quitting, the volunteers, who gained more than 22 pounds or about 10 kgs had a 59 per cent increased risk of developing diabetes, according to the report published in the New England Journal of Medicine. However, they also showed a 50 per cent decline in their overall risk of early death and a 67 per cent drop in their risk of dying from heart disease. Also Read - Delhi Boy Diagnosed With Myocarditis, A Rare, Life Threatening Heart Disease, Post COVID-19 Recovery

“Smokers who keep their weight gain to a minimum while quitting are the best off,” said senior researcher and associate professor of nutrition with the Harvard T.H. Chan School of Public Health in Boston, Dr. Qi Sun. “Those people really have the maximal benefits of quitting,” he said.

To study the effects of weight gain associated with quitting smoking, Dr. Sun’s team analysed nearly 19 years of data from over 1,71,000 U.S. men and women who took part in three studies examining links between lifestyle and health. The participants filled out questionnaires about their health habits every two years and the researchers used the information to identify those who quit smoking and to track their health afterward.

On an average, people who had quit recently had a 22 per cent higher chances of developing T2D, compared to those who continued smoking, the researchers found. And that risk was directly linked to weight gain. Meaning, the more weight people gained after quitting, the greater their risk of developing diabetes. “Even though there’s a short-term increased risk of developing diabetes, the long-term benefits regarding cardiovascular health are very clear, and that is not dependent on weight gain,” Dr. Sun said.

The possibility of weight gain should not discourage smokers from quitting. For best results, quitters should try to eat right and work out while they kick the habit. And there have been studies that have shown that a healthy diet and an improved physical activity, can reduce and control weight gain while quitting smoking. 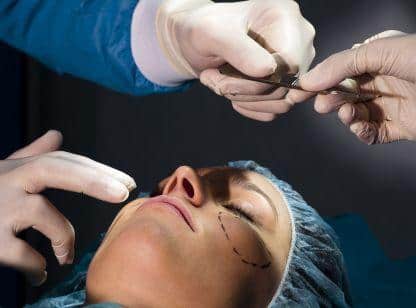 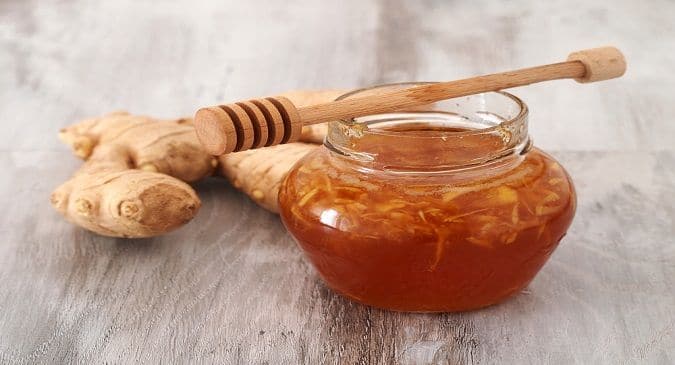