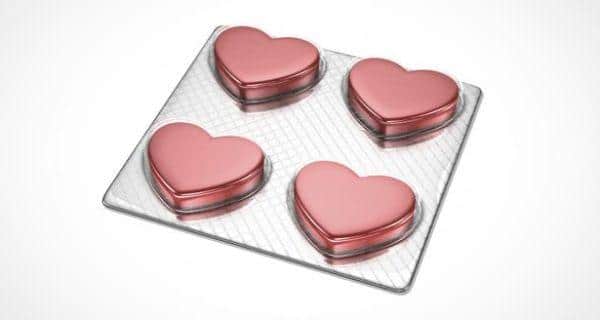 According to a study published online in the journal Nature Neuroscience, digoxin, a drug used for treating of heart failure, could be a potential medication for the treatment of amyotrophic lateral sclerosis (ALS), a progressive, paralysing disease. Also Read - Ganesh Chaturthi 2020: 4 reasons an eco-friendly Ganesha is good for you

Riluzole, the sole medication approved in the US to treat the disease, has only marginal benefits in patients. Scientists have now discovered that when they reduced the activity of an enzyme called sodium-potassium ATPase or limited cells’ ability to make copies of this enzyme, the disease’s destruction of nerve cells stopped. (Read: New injectable drug to prevent heart attacks soon?) Also Read - Weight loss diet: How to eat healthy in a restaurant when you want to lose weight

The enzyme maintains the proper balance of sodium and potassium in cells by ejecting charged sodium particles and taking in charged potassium particles, allowing cells to maintain an electrical charge across their outer membranes. ‘We blocked the enzyme with digoxin,’ said senior author, Azad Bonni from the Washington University’ School of Medicine, St. Louis in the US.

‘This had a very strong effect, preventing the death of nerve cells that are normally killed in a cell culture model of ALS,’ Bonni added. In mice with mutation for inherited ALS, those with only one copy of the gene for sodium-potassium ATPase survived an average of 20 days longer and were mobile than those with two copies of the gene. (Read: Cheap drug boon for treating heart attack patients)

According to Dr Sudhir, ALS is not very common in India. The overall incidence is also pretty low. About 7 out of every 100,000 could be likely to suffer for the condition. The exact cause of the disease is not yet identified. 90% of ALS cases are sporadic, of unknown cause, and in about 10% of the cases ALS has been identified to be inherited, says Dr Sudhir. So, those who have a family history of ALS are likely to suffer from it.

Some studies have suggested that environmental factors, exposure to heavy metals and certain viruses can induce ALS by causing damage to the nerve cells. Internal factors like free radical damage, spontaneous genetic mutations and neuronal chemical imbalance have also been blamed for the occurrence of the disease.

The disease could affect the neurons controlling speech and movement of the arms and legs, says Dr Sudhir. Depending on which neurons get affected first, the symptoms start appearing. Those will poor neuronal control over legs and arms experience muscle weakness, cramps and stiffness. As the disease progresses, the following symptoms become evident:

It is important to note that people with ALS do not show symptoms like loss of sensation, loss of control over bladder muscles and other signs that could be associated with muscle loss. Although it s a nervous system disorder, it does not affect mental health of the individuals. 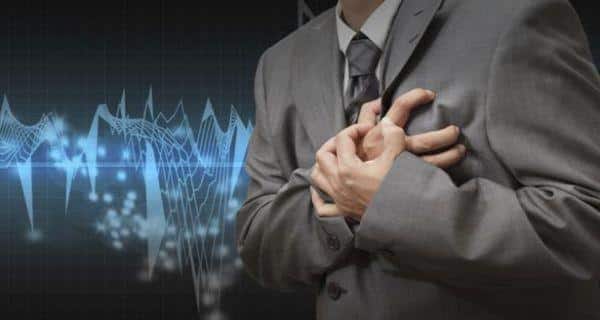