Home / Health News / Heart failure among aged to triple by 2060

Heart failure among aged to triple by 2060

Heart failure among people who are aged above 60 is set to triple by 2060, a new study has found. 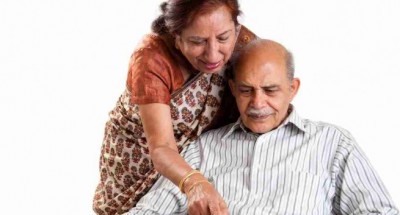 Heart failure among people who are aged above 60 is set to triple by 2060, a new study has found. “Heart failure is a common condition worldwide and increases with age. Various disorders can cause heart failure, such as coronary heart disease, hypertension, obesity and diabetes. As these are more prevalent with age, the consequence is an increased population of elderly who may develop heart failure,” said Ragnar Danielsan, Cardiologist at Landspitali University Hospital, in Iceland. According to the study published in the journal European Society of Cardiology, the researchers randomly selected 5,706 elderly participants and analysed data on the current size, sex and age distribution. Combining these data, the study assessed the prevalence of heart failure in the elderly population and sought to predict the number of elderly people likely to have heart failure in the future. Also Read - Common diabetes drug can reduce risk of major heart issues

The participants’ age ranged from 66 to 98 years, the average age being 77 years where 58 per cent were men. The prevalence of heart failure was 3.7 per cent in the sexes combined, but it was higher in men (4.8 per cent), compared to women (2.8 per cent). The prevalence of heart failure increased with age, from 1.9 per cent in those 69 years of age or younger, to 6 per cent in those 80 years of age and older. The number of elderly people was estimated for the coming decades in both men and women, until 2060. The largest increases will be in the age groups 70 to 79 years and 80 years and older and predominantly in women. The study demonstrated that patients with heart failure will have increased 2.3 fold by the year 2040 and 2.9 times by the year 2060. “This study predicts that heart failure in the elderly will more than double by 2040 and triple by 2060. In the coming decades the majority of heart failure patients will be elderly individuals and this will have major health-economical consequences,” added Danielsen. Also Read - Beware: Red meat seared at high temperatures can increase your risk of heart disease and more 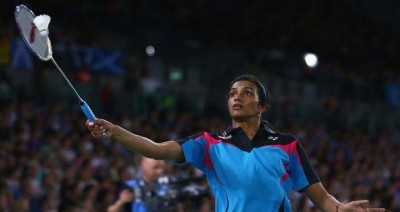 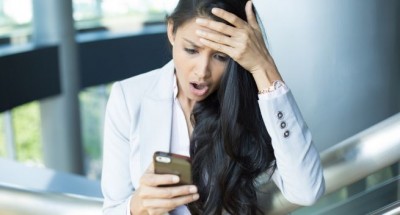