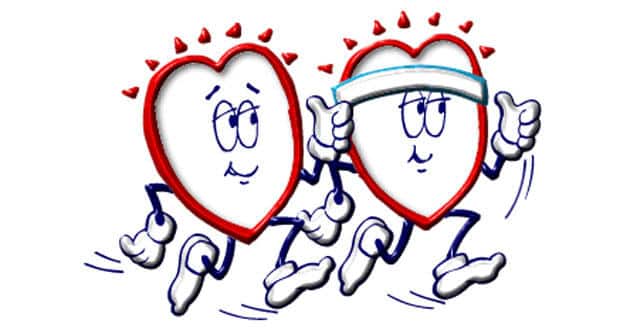 A common heart disease drug may have the unusual side-effect of combating racism, Daily Mail reported Thursday.Volunteers given the beta-blocker, used to lower heart rates, scored lower on a standard psychological test of "implicit" racist attitudes. They appeared to be less racially prejudiced at a subconscious level than another group treated with a "dummy" placebo pill.

Scientists believe the discovery can be explained by the fact that racism is fundamentally founded on fear.Propranolol acts both on nerve circuits that govern automatic functions such as heart rate, and the part of the brain involved in fear and emotional responses. The drug is also used to treat anxiety and panic. Experimental psychologist Sylvia Terbeck, from Oxford University, who led the study published in the journal Psychopharmacology, said: "We wanted to study the neurobiology of prejudice," according to the newspaper.