A study published in the journal Cardiology in the Young, the researchers noted that kids who are overweight or obese have similar risks of developing heart disorders. 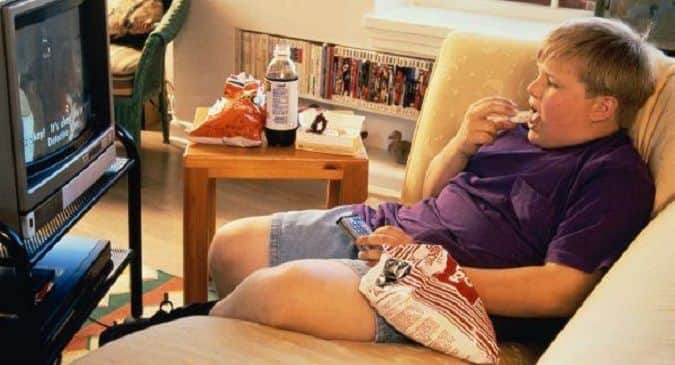 Overweight adolescents have the same predisposition or vulnerability as that of obese adolescents to cardiovascular diseases such as hypertension and heart failure. ©Shutterstock

Also Read - The Impact of COVID-19 On Your Heart: Here's What The Expert Says

“Until recently, overweight in adolescence wasn’t considered as important a risk as obesity for the development of cardiovascular disease. We found the risks to be similar in both cases,” said study lead author Vitor Engracia Valenti, Professor at Sao Paulo State University in Brazil. Also Read - Delhi Boy Diagnosed With Myocarditis, A Rare, Life Threatening Heart Disease, Post COVID-19 Recovery

The study involved a small group of adolescents, aged between 10 and 17. The participants performed a moderate exercise protocol, which involved walking on a treadmill. Heart rate variability was measured before and after the exercise to assess the speed of autonomic cardiac function recovery.

Prolonged autonomic nervous system imbalances after physical exertion have been shown to increase the risk of an acute event and of future cardiovascular disease, said study.

Previous studies have shown the longer the autonomic nervous system takes to stabilise after a period of exertion, the greater the risk of cardiovascular or metabolic disease, according to Professor Valenti.

The researchers found no significant difference in heart rate variability between overweight and obese adolescents or between girls and boys.

“These findings suggest overweight adolescents have the same predisposition or vulnerability as that of obese adolescents to cardiovascular diseases such as hypertension and heart failure, as well as to metabolic disorders like diabetes, dyslipidemia, and high levels of triglycerides and LDL cholesterol,” Valenti said.

The study was published in the journal Cardiology in the Young. 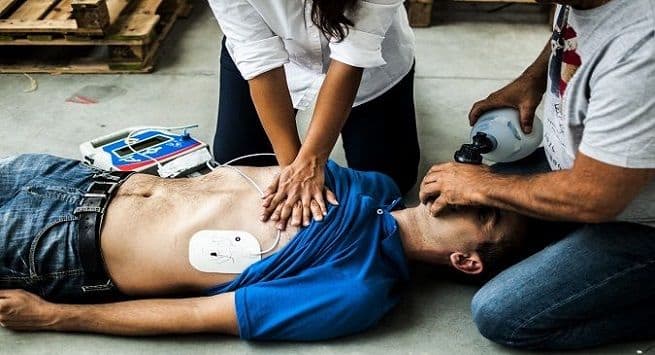 Watch out for these signs of a cardiac arrest 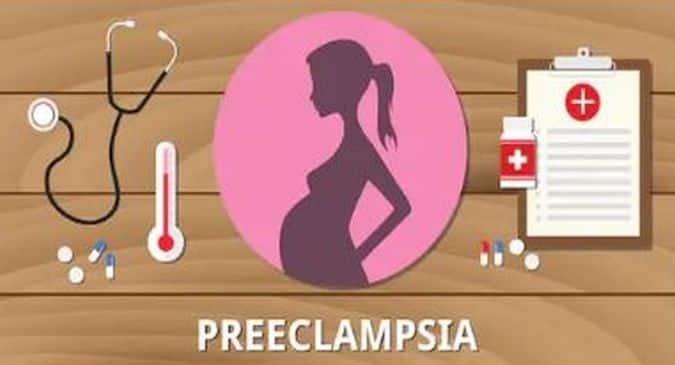