Heart disease and stroke were the number one and number two killers worldwide in 2013, reveals a new report. While 31 percent of all deaths were from cardiovascular disease, with 80 percent occurring in low- and middle-income countries as of 2013, stroke accounted for 11.8 percent of all deaths, according to American Heart Association’s 2016 Heart Disease and Stroke Statistics Update. Statistics about cardiovascular disease and stroke, and particularly the metrics about death and the factors that contribute to cardiovascular disease are incredibly important, said Mark Creager, president, American Heart Association (AHA). Despite the progress in reducing the number of deaths from heart disease and stroke, the numbers are still too high, Creager said. Produced since 1958, the update is created from the most-recent data available and compiled by the AHA, the US National Institutes of Health, the Centres for Disease Control and Prevention and other government sources. Read about heart disease in India 6 shocking facts you should know. Also Read - Amid The Covid Pandemic, Experts Caution People Against Swine Flu As Cases Of H1NI Rise

Also Read - Orbital Tumour: Here's Everything You Need To Know About This Eye Disease

The study found that one of every three deaths in the US in 2013 were from heart disease, stroke and other cardiovascular diseases. Cardiovascular disease is not only the top killer in the US, but worldwide, David Siscovick, senior vice president for research at the New York Academy of Medicine in New York City. Hypertension, obesity and diabetes are global epidemics, he said. The update now tracks health factors and behaviours known to contribute to good cardiovascular health. These habits include smoking status, physical activity, healthy diet, body weight, and control of cholesterol, blood pressure and blood sugar. We need to maintain our vigor and resolve in promoting good cardiovascular health through lifestyle and recognition and treatment of risk factors such as high blood pressure, diabetes, high cholesterol and smoking, Creager said. We have made progress in the fight against cardiovascular disease, but the battle is not won, Creager noted. The findings appeared in the journal Circulation. Here are the most common signs associated with heart disease. Also Read - Delta Plus Variant: Why It May Trigger A Third Covid-19 Wave In India — Explained 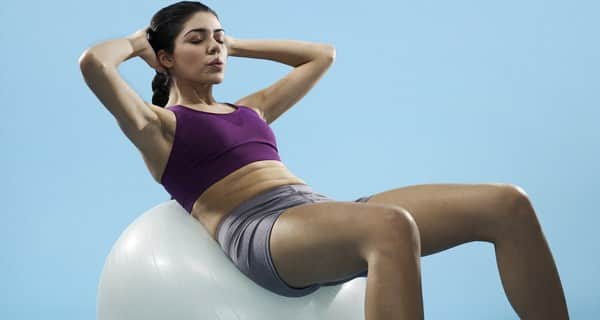