We often ignore our body and health the two pillars that keep us going. Yet, for many staying healthy is the last priority until it s too late! Once you ve taken the decision to make positive changes and take responsibility for your health, you ve already taken the first step on the road to good health. Here are 10 habits that guarantee weight loss. Also Read - Ganesh Chaturthi 2020: 4 reasons an eco-friendly Ganesha is good for you

It can perhaps be called ageing with confidence, and no wonder you will if you can stay clear of the many ailments that usually accompany the onset of old age. Indeed, as you approach 60, debilitating diseases like cancer, dementia, Parkinson’s or stroke start to test your body’s failing defences. However, a study has found that the elderly in Britain these days are increasingly healthy, for whom the age of 60 does not carry a sense of foreboding any more. (Read: Feeling younger than your age can increase life expectancy) Also Read - Drinking tea may help extend your lifespan; Here are the best ones to sip on this winter

The rates of serious illness among the elderly in Britain have nearly halved in a decade and only 8 percent of those aged between 60 and 64 years have been known to be seriously ill, compared to 14 percent in 2002, a Daily Telegraph report said Monday, citing research findings. The study added that among 65 to 69-year-olds, the proportion has fallen from 17 percent to 12 percent. The study further found that while those in their sixties were healthier, the proportion among those over 80 years of age has risen. Ross Altmann, a government advisor on older people, told The Sunday Times: It’s fantastic news, most people in their sixties will not be old in the conventional sense any more. (Read: Revealed Secret to healthy ageing!)

The findings in a report by the International Longevity Centre, however, showed that serious illness was striking people later in life. David Sinclair, director of the centre, expressed happiness at the growing health among the elderly, but warned, …it also points a bleak picture of more people in their nineties suffering from serious illness . The 60 to 64 years age bracket had witnessed the highest number of people being struck by serious illnesses. Incidences of stroke and heart attack have fallen the most, helped by a cut in the number of those smoking and also better diets, researchers found. (Read: Self-esteem The secret to healthy ageing) 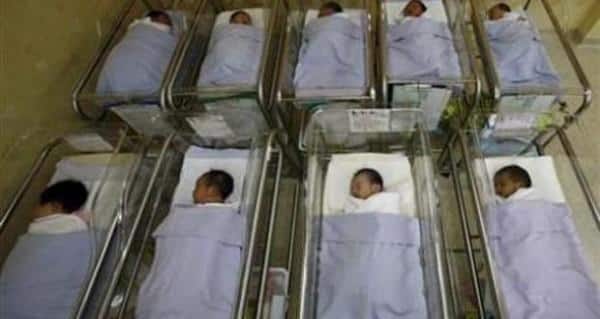