Healthy diet may reduce risk of hearing loss in women

Here is good news for women who are suffering from hearing loss. 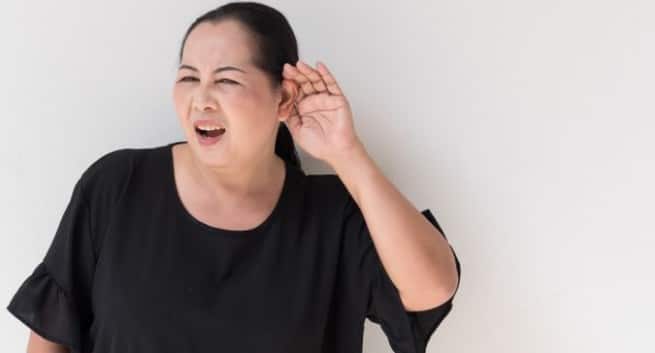 Here is good news for women who are suffering from hearing loss. A new study has found that consuming healthy food may decrease the risk of hearing loss in women. Also Read - Hearing aids may improve brain function, says research

The findings, published in the Journal of Nutrition, suggests that healthy eating patterns may lower the risk of hearing loss by 30 per cent. Also Read - Hearing loss may cause cognitive decline, but so can infections and deficiencies

“Eating well contributes to overall good health, and it may also be helpful in reducing the risk of hearing loss,” said one of the study author Sharon Curhan from the Brigham and Women’s Hospital in Boston, US. Also Read - Beware: Excessive use of headphones can make you deaf

For the study, researchers examined the relation between three different diets and risk of developing hearing loss — The Alternate Mediterranean diet (AMED), Dietary Approaches to Stop Hypertension (DASH), and the Alternative Healthy Eating Index-2010 (AHEI-2010) — in 70,966 women who were followed for 22 years.

The DASH diet is high in fruits and vegetables and low-fat dairy, and low in sodium. The AHEI-2010 diet has common components with AMED and DASH.

“Interestingly, we observed that those following an overall healthy diet had a lower risk of moderate or worse hearing loss,” Curhan said.

In a separate study of over 33,000 women for whom detailed hearing-related information had been collected suggested that the magnitude of the reduced risk may be even greater than 30 per cent, and may also pertain to the AHEI-2010, the researchers noted. 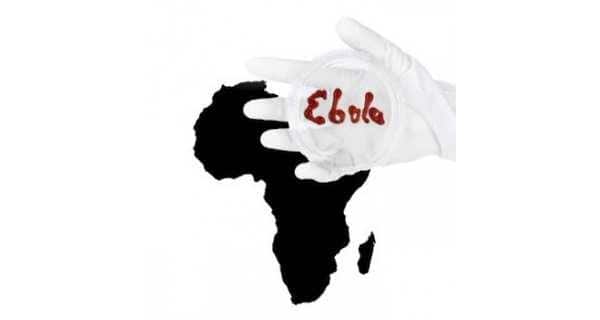 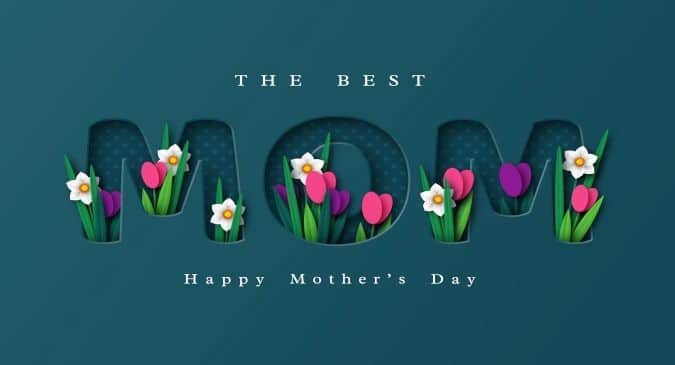 Mother's Day 2018: Beware of these nutritional deficiency that are common among homemaker supermoms