Healthy brain is the key to have a healthy heart

Having more ideal cardiovascular health is linked with better brain processing speed and is more likely to prevent the decline in brain function that sometimes accompanies ageing, according to a study.

Having more ideal cardiovascular health is linked with better brain processing speed and is more likely to prevent the decline in brain function that sometimes accompanies ageing, according to a study. The researchers from the University of Miami and the Columbia University used the American Heart Association’s Life’s Simple Seven definition of cardiovascular health, which includes tobacco avoidance, ideal levels of weight, physical activity, healthy diet, blood pressure, cholesterol and glucose. Achieving the health metrics of Life’s Simple 7 is associated with a reduced risk of strokes and heart attacks, even among the elderly, said study lead author Hannah Gardener from the University of Miami. The finding that they may also impact cognitive, or brain function underscores the importance of measuring, monitoring and controlling these seven factors by patients and physicians, Gardener added. At the beginning of the study, published recently in Journal of the American Heart Association, 1,033 participants were tested for memory, thinking and brain processing speed. (Read: 6 natural remedies for a healthy heart) Also Read - Genes linked to common brain disorder, Chiari 1 malformation, identified

Brain processing speed measures how quickly a person is able to perform tasks that require focused attention. Approximately six years later, 722 participants repeated the cognitive testing, which allowed researchers to measure performance over time. The researchers found that having more cardiovascular health factors was associated with less decline over time in processing speed, memory and executive functioning, which is associated with focusing, time management and other cognitive skills. In addition, further study is needed to identify the age ranges, or periods over the life course, during which cardiovascular health factors and behaviours may be most influential in determining late-life cognitive impairment, and how behavioural and health modifications may influence cognitive performance and mitigate decline over time, Gardener said. (Read: 7 steps to a healthy heart) Also Read - Spend 10 mins in the sun every morning to sharpen your memory 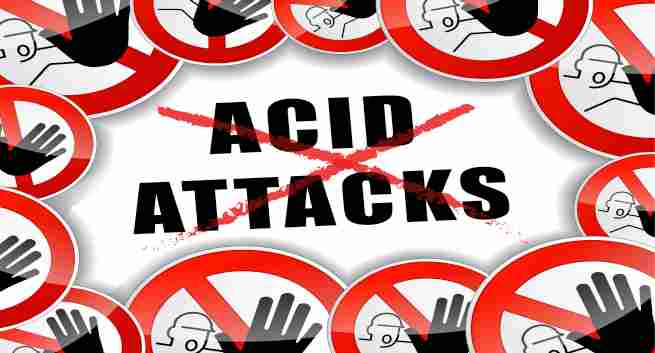 Do you over eat? Your brain cells can help you stop eating