Think doctors and hospitals fleece you after providing bad service? The Planning Commission's proposal to set up state-based and central health regulators looks to change that. "There is need for much 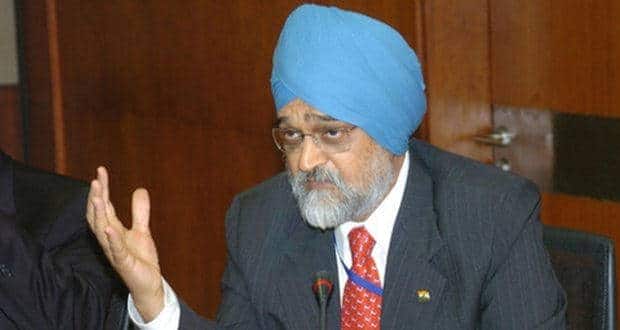 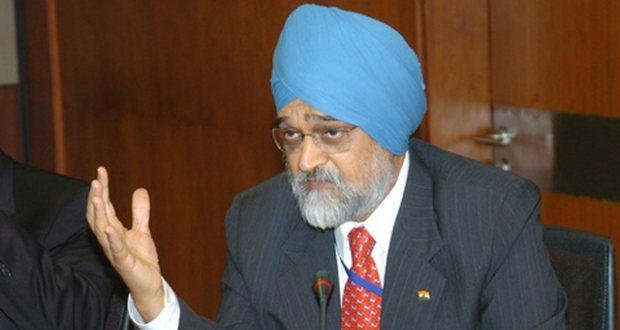 Think doctors and hospitals fleece you after providing bad service? The Planning Commission’s proposal to set up state-based and central health regulators looks to change that. “There is need for much better regulation of both public and private sector hospitals. I am not talking only of big hospitals but also of hospitals with 10-15 beds,” Planning Commission deputy chairman Montek Singh Ahluwalia said. Also Read - World Health Day 2019: Your ultimate medical insurance guide

The proposal is being discussed with the health ministry and will be incorporated along with other initiatives in the 12th five-year plan. Also Read - A universal health scheme for millions all set to roll out may bring down quality treatment, say doctors

Ahluwalia also suggested greater autonomy for big public sector hospitals along with bolstering the professional and managerial capability in such hospitals. He also denied that there was a move to privatise healthcare services and the healthcare would remain a very-much public service. “Health will be top-most priority of the government in the next five years. The impression that the commission wants to bring down public spending on health is wrong,” he said.

However, the senior economist and former World Bank Division Chief admitted that activists’ demand to increase health spending to 2.5% of GDP might not be possible due to resource constraints. He, along with Mihir Shah, member in the commission, argued that allocation would be 2.5% if other elements key to public health like sanitation, drinking water and nutrition was included. “If you see the government spending only on curative health, then it will not be more than 2%,” Ahluwalia said, adding that there were capacity constraints to absorb the fund.
Some of the other top priorities are

The provision to provide free generic medicines is also under consideration for the 12th plan period. The medicines would be purchased by a centralized agency and distributed free to patients across the country. 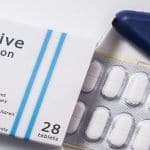