Despite the recent attention directed toward transgender people, they and their health needs remain unmet, according to a new Series. 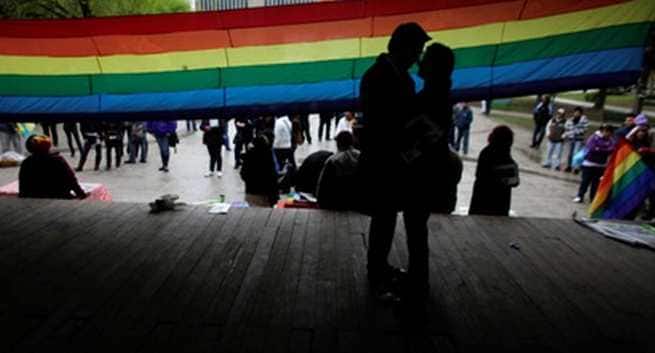 Many of the health challenges faced by transgender people are exacerbated by laws and policies that deny them gender recognition. In no other community is the link between rights and health so clearly visible as in the transgender community, says one of the lead authors for the Series, Sam Winter of the Curtin University. Winter added, Faced with stigma, discrimination and abuse, transgender people are pushed to the margins of society, excluded from the workplace, their families and health care. Many are drawn into risky situations or behaviours, such as unsafe sex or substance abuse, which leave them at risk of further ill health. The new Series is published in The Lancet. (Read: Tyra Banks to produce a series on transgenders) 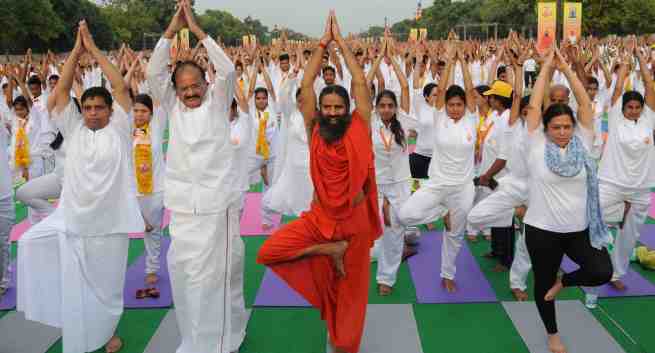 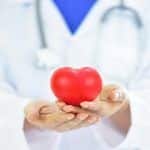 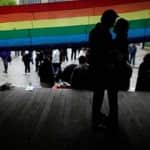 Biological fertility: This could be why some transgender teens delay hormone therapy 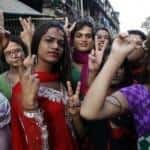 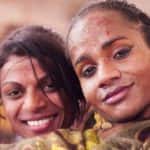