The health ministry in collaboration with Unicef on Monday launched a media campaign with the resolve to make India Hepatitis B Virus-free by the next decade. The government also launched the Hepatitis B vaccine programme in Maharashtra after the successful trial of the vaccine in other Indian states including Goa, Gujarat and Karnataka among a few others. Speaking at the launch, union Health Minister J.P. Nadda said Society is the main element that can help us in tackling a dreaded disease like Hepatitis. We will ensure that with the end of hepatitis, all others preventable diseases see an end. The country is estimated to have around 40 million HBV carriers. Here is detailed information about 7 home remedies to relieve the symptoms of jaundice or hepatitis B. Also Read - 7 simple winter skincare rules to follow for the best skin going forward

Of the 2.6 crore (26 million) infants born anually in India, approximately 10 lakh (one million) run a life time risk of developing chronic HBV infections. Stating that the government has included the HBV vaccine in the national universal immunisation programme, Nadda said the country will add four more vaccines to the existing Indradhanush vaccine programme that already has a vaccine combination of seven diseases. Goodwill ambassador of HBV’s media campaign and megastar Amitabh Bachhan, on the occasion, said India should take less time to eradicate hepatitis in comparison to what it took to eradicate polio which was a result of 10 years efforts of the government and the Unicef. (Read: 13 causes of hepatitis you didn t know about) Also Read - What happens to your body when you stop eating sugar for a month?

There has to be a continuity in the work of the campaign and the field workers towards awareness, said Bachchan, who was once afflicted with HBV. Unicef representative to India Louis Georges Arsenault said Hepatitis destroys the liver over the time and leads to death. Majority of the cases go undiagnosed as it has no symptoms, which is a major problem as the chances of transmission from a pregnant mother to her child remains 90 percent, he added. There are over 780,000 deaths annually due to acute or chronic consequences of hepatitis B. Here is everything you should know about hepatitis vaccination. 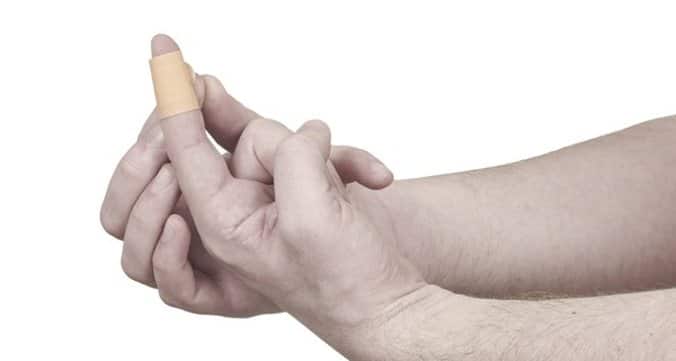 This compound can heal your diabetic wound faster 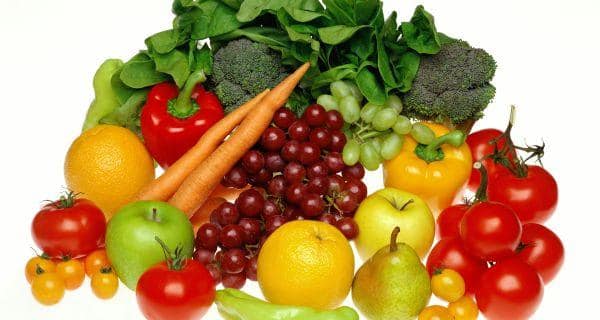 WHO says you should eat at least 400g of fruits daily. How much are you eating?