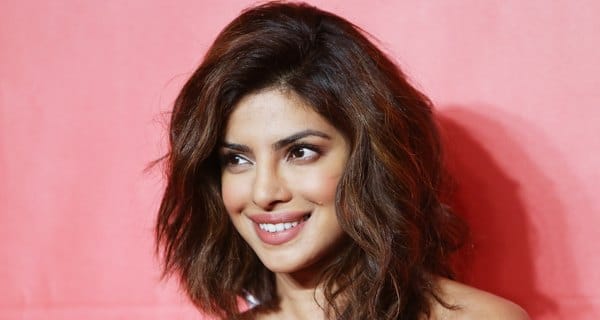 Health Minister J.P. Nadda, along with Bollywood actress and UNICEF Goodwill Ambassador Priyanka Chopra, launched the nationwide Weekly Iron and Folic Acid Supplement (WISF) awareness campaign here. Through this initiative, launched on Wednesday, at least 11.2 crore adolescents across the country would be given iron and folic acid supplements to reduce nutritional anaemia. Nadda said that a nationwide campaign is the need of the hour as accessibility is not the problem, awareness is . We have to make India aware about the issue, resources are not a problem. It is a step to make young India healthy India, he said. The minister also said: People start comparing countries and say that India is not up to the mark but that is wrong. We should compare India to equivalent countries. India is a country that cannot be compared as it has own strengths and weaknesses. (Read: 6 tests to check if you are anemic) Also Read - Cold feet: Causes and home remedies

Priyanka Chopra also lent her voice to a video clip made for taking the message about the benefits of the tablet forward. The actress said that she feels fortunate to be a part of a campaign for the next generation. I am so fortunate to be able to be associated for UNICEF for around a decade and be a part of some incredible life changing campaigns. It is in our hands to make our future better, Priyanka said. The Bollywood star said she added the blue pill to her diet. We started this campaign about six months ago in Bhopal and I got introduced to it for the first time. It was such an easy concept because I have a crazy lifestyle, the actress said. I work 16 hours a day, travelling up and down and I don’t get time to eat. I am having this pill for the last six months. It has given me a strong immune system, she added. (Read: Beat anemia with beetroots) Also Read - Take the safe hands challenge with Deepika Padukone amid coronavirus pandemic

The programme will reach adolescents through schools and anganwadi centers on a fixed day of the week. Biannual de-worming for control of worm infestation, information and counselling to improve their dietary intake and screening for moderate and severe anaemia will also undertaken in the programme. Realising that pills tend to repel children, the health ministry is also mulling various options of providing food supplements in place of tablets. As the campaign focusses on young India, the event saw a teenager Kajal, who is associated with an NGO working towards the same goal, list out her favourite dishes and she also narrated how she lost her younger sister due to the lack of care at the right time. Talking about future plans, Nadda said: We are taking help of digital India as well. Soon, message in regional languages will come on mobile phones asking about the medicines. UNICEF representative to India Louis Georges Arsenault also attended the programme. (Read: Shocking! 50% of pregnant women in India are anaemic)

Diabetes-friendly biscuits launched by the Coconut Development Board 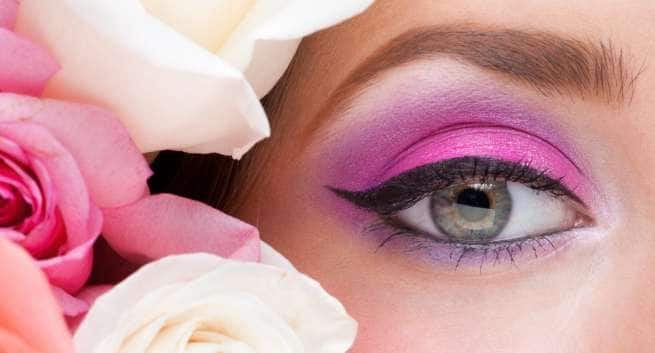 Everything about iris implant surgery (permanent change of eye colour)