Measles is a deadly disease and one of the important causes of death in children. 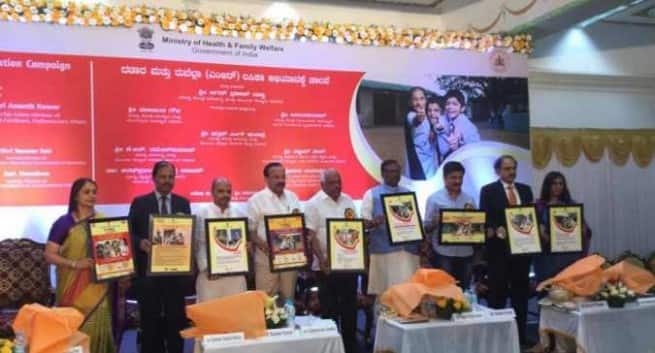 The Ministry of Health and Family Welfare launched Measles-Rubella (MR) vaccination campaign in the country at a function, here today. The campaign against these two diseases will start from five States/UTs (Karnataka, Tamil Nadu, Puducherry, Goa and Lakshadweep) covering nearly 3.6 crore target children. Following the campaign, Measles-Rubella vaccine will be introduced in routine immunization, replacing the currently given two doses of measles vaccine, at 9-12 months and 16-24 months of age. The initiative was launched in the presence Shri Sadananda Gowda, Union Minister of Statistics and Programme Implementation, Shri Ananth Kumar, Union Minister of Parliamentary Affairs, Chemicals and Fertilizers, Shri Faggan Singh Kulaste, Minister of State for Health and Family Welfare, Dr Sharanaprakash Rudrappa Patil, Minister of Medical Education, Karnataka, Sh. K.R. Ramesh Kumar, State Health Minister, Karnataka and Shri Ramesh Arvind, celebrity actor, Karnataka. The dignitaries also launched the communication material on the occasion to raise the awareness about the initiative. Also Read - Nasal Covid-19 vaccine trials to begin in India soon: Will it be more effective than an injection?

Speaking at the launch, Minister of State for Health and Family Welfare, Shri Faggan Singh Kulaste stated that the Government is committed to eradicating Measles and Rubella from the country. We have taken this as an achievable target. This shall be taken up in a mission mode and rolled out in partnership with States , NGOs and development partners such as WHO, UNICEF, Gates Foundation, Lions Club, IPA, IMA, etc. In the nationwide campaign, the Ministry will reach out to and cover 41 crore children in the age group of 9 months 15 years, Shri Faggan Singh said. He urged parents, caregivers, community leaders, teachers, anganwaadi workers and other frontline health workers to become the active part of this campaign. The MR campaign targets around 41 crore children across the country, the largest ever in any campaign. All children aged between 9 months and less than 15 years will be given a single shot of Measles-Rubella (MR) vaccination irrespective of their previous measles/rubella vaccination status or measles/rubella disease status. MR vaccine will be provided free- of- cost across the states from session sites at schools as well as health facilities and outreach session sites. Measles vaccine is currently provided under Universal Immunization Programme (UIP). However, rubella vaccine will be a new addition. After the completion of the campaign, MR vaccine will be introduced in routine immunization and will replace measles vaccine, given at 9-12 months and 16-24 months of age of child. (Read: Measles: All you need to know) Also Read - Russia’s COVID-19 vaccine: Dr. Fauci 'hopes' it is tested well

Measles is a deadly disease and one of the important causes of death in children. It is highly contagious and spreads through coughing and sneezing of an infected person. Measles can make a child vulnerable to life threatening complications such as pneumonia, diarrhoea and brain infection. Globally, in 2015, measles killed an estimated 1, 34,200 children mostly under-5 years. In India, it killed an estimated 49,200 children. Rubella is generally a mild infection, but has serious consequences if infection occurs in pregnant women, causing congenital rubella syndrome (CRS), which is a cause of public health concern. CRS is characterized by congenital anomalies in the foetus and newborns affecting the eyes (glaucoma, cataract), ears (hearing loss), brain (microcephaly, mental retardation) and heart defects, causing a huge socio-economic burden on the families in particular and society in general. In 2010, an estimated 1,03,000 children were born with CRS (congenital rubella syndrome) globally, of which around 47,000 children, i.e. 46% were in South-East Asia Region. Through implementation of rubella vaccination strategies the incidence of rubella has been substantially reduced in many countries. Although coverage for measles (MCV-1) vaccination is high, the country population immunity is insufficient to stop ongoing MR transmission as evident form surveillance data. Through this campaign, it is aimed to rapidly build up immunity in the susceptible cohort, thereby decreasing the disease burden in the country. (Read: After having beaten polio, Indian government aims for freedom from measles)

The measles disease burden was brought down by introduction of second dose of measles vaccine in 2010. For this introduction, supplementary immunization Activity (SIA) was conducted in 14 states (2010-13) with less than equal to 80% measles coverage. The remaining states introduced measles second dose directly in routine immunization. However, those gain need to be supplemented, and in order to further reduce the burden, country is going to carry out the Measles-Rubella campaign. Measles immunization directly contributes to the reduction of under-five child mortality, and with combination of rubella vaccine, will control rubella and prevent CRS in country population. Given the wide target group of the vaccination campaign, schools and educational institutions will play a critical role, and will require partnership from multiple stakeholders at all levels. Also present at the function were Dr. Arun K. Panda, ASMD, MoHFW, Shri S.C. Khuntia, Chief Secretary, Karnataka, Dr. Shalini Rajneesh, Principal Secretary, Karnataka, Smt Vandana Gurnani, J S (RCH, IEC), MoHFW, other senior officers of the Ministry and representative of development partners. 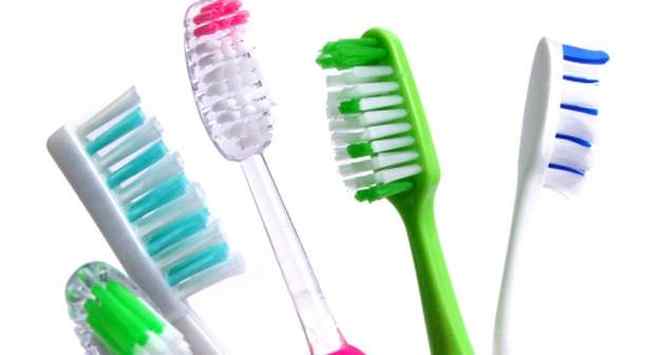 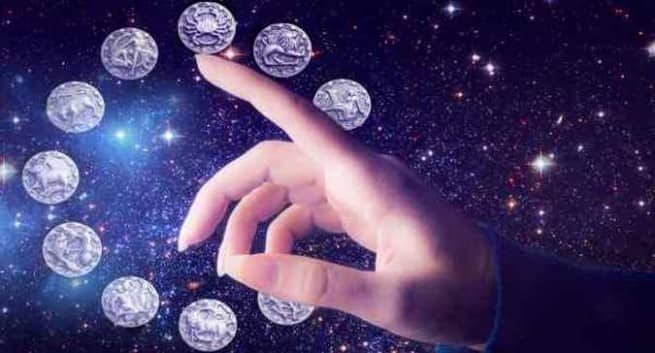