1650 health workers will visit 15.4 lakh houses and other places to check for mosquito breeding sites in the next 16 days. 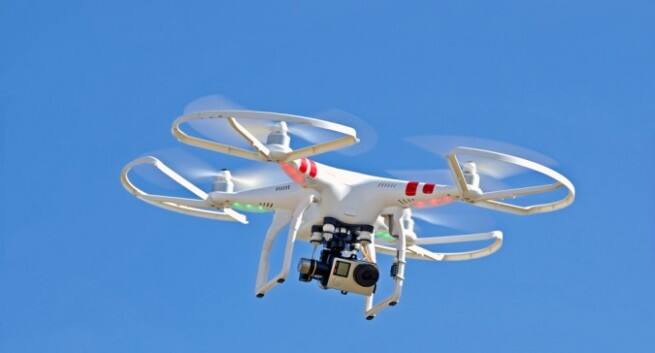 Recently at the launch of a campaign to make Gujarat malaria-free by Ahmedabad Municipal Corporation(AMC), the health minister, Shankar Chaudhary, suggested an effective method to keep mosquitoes in check. According to Zee News, he said that drones should be deployed to check for mosquito breeding sites in homes. This will help Gujarat fight against mosquito-borne diseases like malaria and dengue.A drive was launched on Wednesday by the AMC under the campaign of the state to make Gujarat malaria-free by the year 2020. Mosquitoes are the cause of most fatal diseases, and they are found in the most familiar places like our backyard and terraces. In fact, any place where there’s a scope of water to get collected, makes for a breeding ground for mosquitoes.According to Zee News, under the campaign,1650 health workers will visit 15.40 lakh houses and other places to check for mosquito breeding sites in the next 16 days. Also Read - “Vaccines do not equal zero Covid": WHO calls for sustained efforts to control virus transmission

According to the the World Health Organisation, malaria continues to kill 4,00,000 people annually although mortality rates fell by 29% between 2010 and 2015. Earlier last year the Gujarat government had declared malaria and dengue as notifiable diseases- these are diseases that are required by law to be reported to government authorities. Malaria and Dengue are fatal vector-borne disease and have taken many lives in the last few years. Meanwhile, according to the reports of Zee news, the government has asserted that malaria will be eliminated from at lease 15 Indian states by 2020. (Read: World Malaria Day: Top 10 facts you should know about malaria ) Also Read - Delhi records 24% rise in vector-borne diseases: Here's how to look after yourself at home during dengue fever 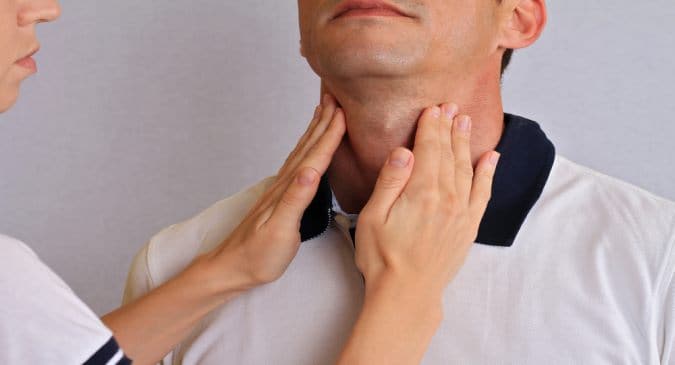 Thyroid problem in men - 4 facts you need to know 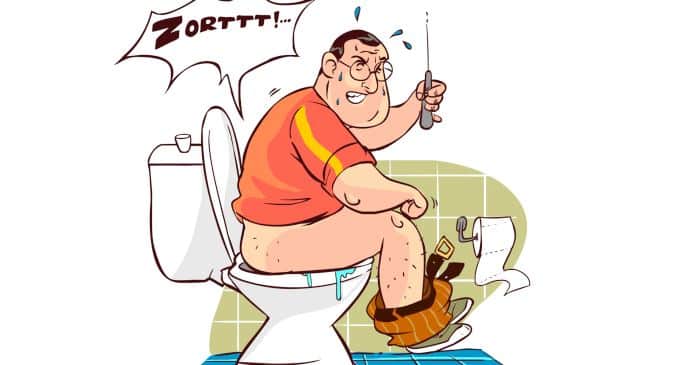 Can isabgol or psyllium husk worsen your constipation?