New Delhi, Nov 28: Union Health Minister J.P. Nadda Friday announced that AIIMS centres have been set up at six places across the country to restore the balance between availability and affordability of tertiary health care. The announcement was made in a written reply to the Lok Sabha. Also Read - Ganesh Chaturthi 2020: 4 reasons an eco-friendly Ganesha is good for you

The six places where AIIMS have come up are: Bhopal, Bhubaneswar, Jodhpur, Patna, Raipur and Rishikesh. In each of these new AIIMS have three batches of MBBS students and two batches of B.Sc. (Nursing) students are receiving education. (Read: AIIMS to introduce patient-oriented services at international conference on e-healthcare) Also Read - Amit Shah admitted to AIIMS for swine flu treatment

Chief ministers of different states have been directed to identify three or four locations for setting up new AIIMS centres. According to the health ministry, the governments of Andhra Pradesh, Assam, Goa, Gujarat, Karnataka, Tamil Nadu and West Bengal have already identified the locations, Nadda said.

The initiative of setting up AIIMS n a phased manner under Pradhan Mantri Swasthya Suraksha Yojana (PMSSY) is taken by the central government to correct the imbalances between availability of affordable and reliable tertiary level health care. It is also aimed at augment facilities for quality medical education in the underserved areas, he said. 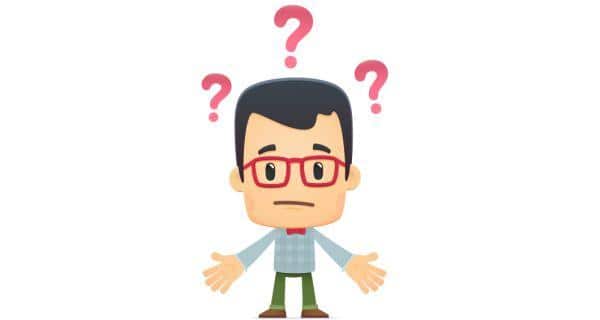 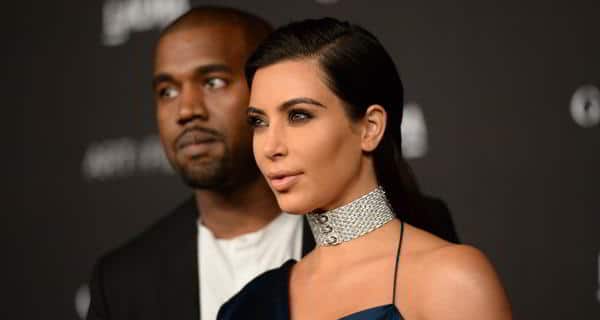 Kim Kardashian to be naked again, this time with husband Kanye West!