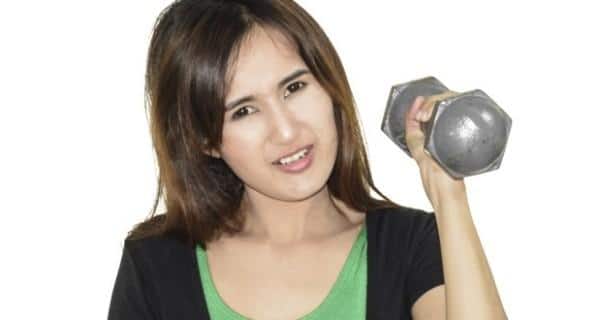 New York, Dec 24: According to a report published in the journal Childhood Obesity, unlike young adults and older people, teenagers who are overweight and decide to lose weight are more motivated and determined because they decide it for the sake of their own health. Parents usually believe that their teenage kids want to lose weight because they are influenced by their friends and wish to impress people around them. But, the study contradicts this belief. Also Read - Reality Check For Indian Parents: Pushing For A SMART Kid May Be Detrimental In The Long Run

For the study, Chad Jensen, psychologist at Brigham Young University, and colleagues conducted an in-depth analysis of weight-loss success stories in 40 obese or overweight teenagers. They revealed that on an average, participants lost about 30 pounds and were successful in reverting to the normal weight category. These teenagers also maintained their weight for a full year. Also Read - Mobile use can make your kid less creative and more analytical

When asked about the motivation behind their weight loss goals, over 60 percent participants said that health was their primary goal and only 43 percent said they did it for peer acceptance. Irrespective of the reason behind their decision to lose weight, all teenagers agreed that it was their own decision to lose weight. ‘Our findings suggest that teenagers have motivations that are more intrinsic. One implication is that parents should help to focus their teen on healthy behaviours for the sake of being healthy more than for social acceptance,’ said Jensen.(Read: Do teenagers need to workout in the gym?)

Participants said that parents provided them help simply by modelling healthy behaviours and providing healthier options for meals and snacks. There were some periods like a transition to high school or to college where researchers saw groups of teenagers who lost weight in those important periods. ‘It is sort of an opportunity to re-make yourself. There is a lot of change going on, so some teens decide to make a change to be healthier,’ Jensen added. (Read: 7 ways you can make your teen eat healthy) 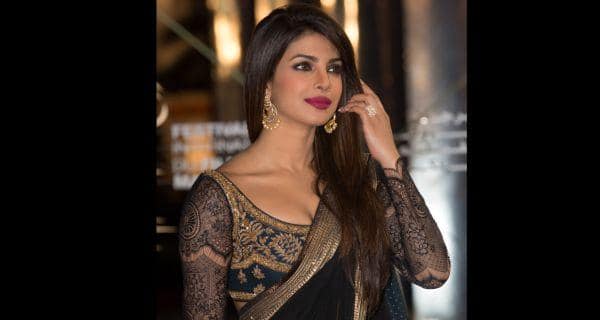 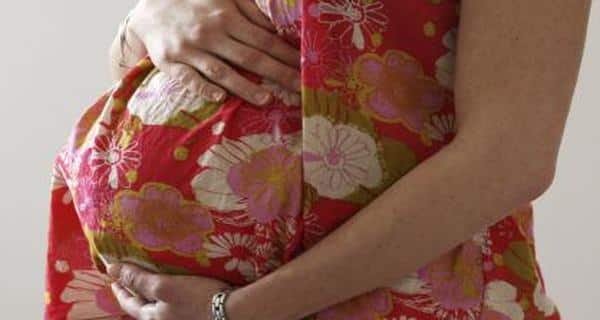