Home / Health News / Have you been misdiagnosed with aspirin allergy? Get yourself tested!

Have you been misdiagnosed with aspirin allergy? Get yourself tested!

Don’t let a little reaction stop you from fighting the heart disease as a new study has revealed that cardiac patients are often misdiagnosed with aspirin allergy. Many patients with cardiovascular disease are treated with aspirin because it is effective, low-cost and has few side effects. Some patients who have a reaction to aspirin are told they are allergic without being tested by an allergist, and stop an otherwise effective therapy. According to a study presented at the American College of Allergy, Asthma and Immunology (ACAAI) Annual Scientific Meeting, 34 percent of patients studied were mistakenly labeled as having aspirin hypersensitivity if they had a history of any gastrointestinal symptoms. (Read: Get rid of corn and calluses with aspirin (it works!)) Also Read - Aspirin use likely to reduce death risk in severe COVID-19 patients - Here’s how!

Lead author Gabriela Orgeron said that the study showed none of the patients who were determined to have aspirin hypersensitivity were referred to an allergist for testing to determine if they had a true allergy. In addition, we found that patients with GI symptoms were mislabeled as having aspirin allergy, which likely deprived them of being treated with aspirin in the future. It’s very important that, similar to penicillin, anyone thought to have an aspirin allergy be referred to an allergist for testing, said allergist and study author Sudhir Sekhsaria. (Read: The shocking truth about Aspirin) Also Read - Two aspirins a day can reduce cancer risk in persons with Lynch syndrome: Study 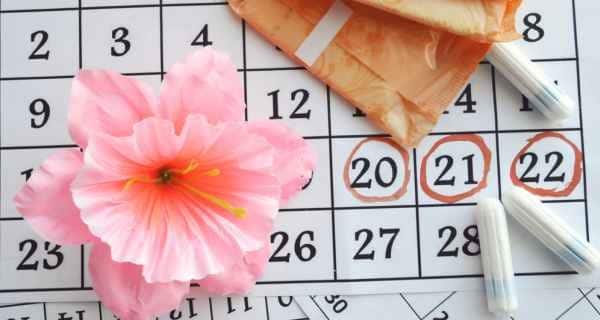