Home / Health News / Have scientists figured out how to reverse the process of ageing?

Have scientists figured out how to reverse the process of ageing?

Scientists have for the first time identified a process by which the older muscle stem cell populations can be rejuvenated to function like younger cells. Researchers at the Stanford University School 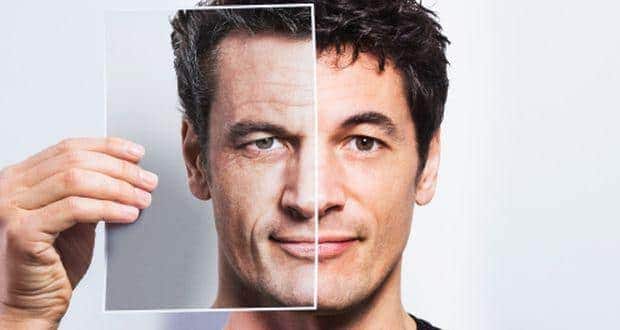 Scientists have for the first time identified a process by which the older muscle stem cell populations can be rejuvenated to function like younger cells. Researchers at the Stanford University School of Medicine pinpointed why normal ageing is accompanied by a diminished ability to regain strength and mobility after muscle injury. They said over time, stem cells within muscle tissues dedicated to repairing damage become less able to generate new muscle fibres and struggle to self-renew. Also Read - Happy Father’s Day: A Few Ways To Help Your Dad Embark On A Fitness Journey

‘In the past, it’s been thought that muscle stem cells themselves don’t change with age, and that any loss of function is primarily due to external factors in the cells’ environment,’ said Helen Blau, a professor of microbiology and immunology and director of Stanford’s Baxter Laboratory for Stem Cell Biology. ‘However, when we isolated stem cells from older mice, we found that they exhibit profound changes with age. In fact, two-thirds of the cells are dysfunctional when compared to those from younger mice, and the defect persists even when transplanted into young muscles,’ she said. Also Read - Ganesh Chaturthi 2020: 4 reasons an eco-friendly Ganesha is good for you

‘Our findings identify a defect inherent to old muscle stem cells. Most exciting is that we also discovered a way to overcome the defect. As a result, we have a new therapeutic target that could one day be used to help elderly human patients repair muscle damage,’ she added. The researchers found many muscle stem cells isolated from mice that were two years old, equivalent to about 80 years of human life, exhibited elevated levels of activity in a biological cascade called p38 MAP kinase pathway.

This pathway impedes the proliferation of the stem cells and encourages them to instead become non-stem, muscle progenitor cells. As a result, although many of the old stem cells divide in a dish, the resulting colonies are very small and do not contain many stem cells. Using a drug to block this p38 MAP kinase pathway in old stem cells (while also growing them on a specialised matrix called hydrogel) allowed them to divide rapidly in the laboratory and make a large number of potent new stem cells that can robustly repair muscle damage, Blau said. The researchers found that, when transplanted back into the animal, the treated stem cells migrate to their natural niches and provide a long-lasting stem cell reserve to contribute to repeated demands for muscle repair.

‘In mice, we can take cells from an old animal, treat them for seven days – during which time their numbers expand dramatically, as much as 60-fold – and then return them to injured muscles in old animals to facilitate their repair,’ Blau said. The research was published in journal Nature Medicine.

Stem cells are cells which are capable of giving rise to more cells of the same type. They are of particular interest because they are capable of replenishing dying cells and can regenerate damaged tissues. Experts believe that stem cell treatments will play an important role in alleviating human diseases. Right now the only cost beneficial stem cell therapy is bone marrow transplantation but experts believe that it can be soon used to treat cancer, diabetes, Parkinson’s, cardiac failures and can facilitate organ transplantation with minimal risk of rejection and side-effects. (Read: Stem cells therapy for various diseases) 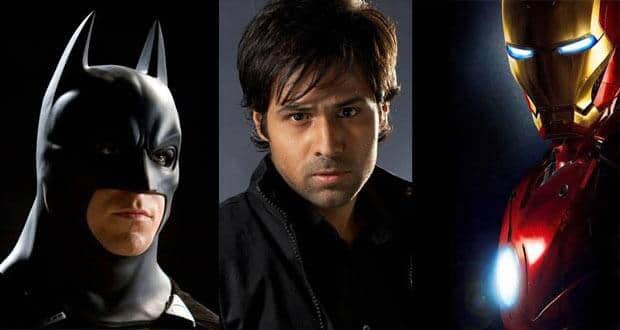 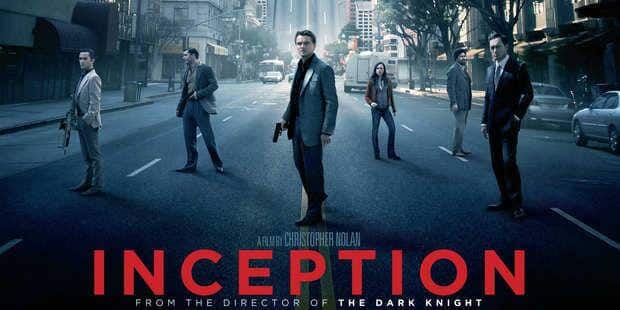 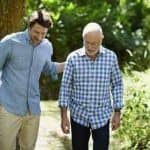