Home / Health News / Have high BP? Listening to Mozart and Strauss can help lower it

Have high BP? Listening to Mozart and Strauss can help lower it

Music has healing powers and now, a recent study has revealed that for those with hypertension, composers Mozart and Strauss are your go-to guys.

Music has healing powers and now, a recent study has revealed that for those with hypertension, composers Mozart and Strauss are your go-to guys. The Ruhr University Bochum study of the effect of different musical genres on the cardiovascular system found that the music of Mozart and Strauss is able to lower blood lipid concentrations and the heart rate. The researchers allocated 120 study participants as follows: half of the subjects were exposed to music for 25 minutes. Subdivided into three groups they were played recorded music by either W. A. Mozart, J. Strauss Jr., or the pop band ABBA. The remaining 60 subjects were allocated to a control group that spent their time in silence. Before and after exposure to music and quiet time, respectively, all participants had their blood pressure, heart rate, and cortisol concentration measured. (Read: Study says BP fluctuations may lead to cognitive decline) Also Read - Commonly used blood pressure medications safe for COVID-19 patients

Classical music by Mozart and Strauss notably lowered blood pressure and heart rate, whereas no substantial effect was seen for the songs of ABBA. In the control group, resting in a supine position also resulted in blood pressure lowering, but the effect was far less pronounced than for exposure to the music of Mozart or Strauss. All musical genres resulted in notably lower cortisol concentrations. As far as cortisol concentrations were concerned, the sex of the participants must have played a part, because the drop in cortisol levels was more pronounced in men than in women, especially after exposure to the music of Mozart and Strauss. Comparison with the control group showed that the effect of music was far greater than that of silence. Researches Hans-Joachim Trappe und Gabriele Volt presented the study in the journal Deutsches rzteblatt International. (Read: Have you suffered a stroke? Here s why you need to keep your blood pressure under control) Also Read - What happens to your body when you eat too much salt 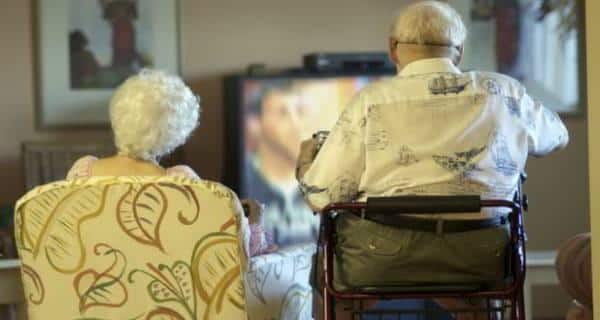 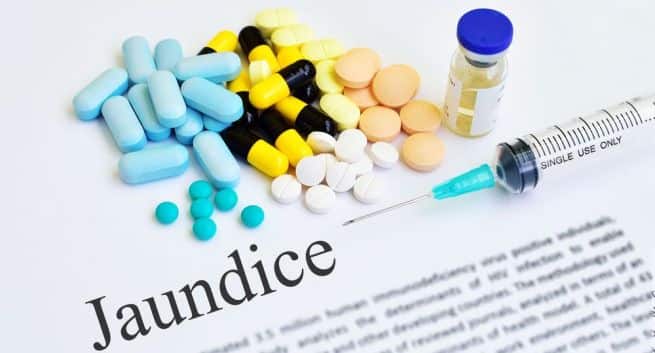 6 tips to prevent jaundice from coming back