Home / Health News / Have high blood pressure? It might affect treatment for depression

Have high blood pressure? It might affect treatment for depression

Here is why antidepressants don't work well on the old and the ailing. 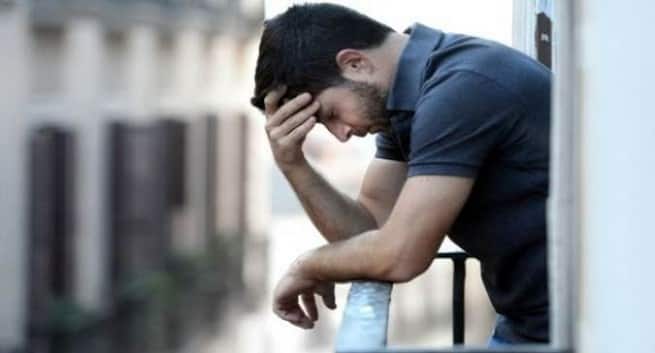 Antidepressants may fail to work properly in older adults suffering from high blood pressure and high blood sugar levels, finds a study. Older adults who have a major depressive disorder (MDD, also known as depression) are at higher risk for having problems thinking and making decisions. They are more likely to have trouble performing their regular daily activities and managing their personal care. The conditions are generally treated by taking medications. Also Read - Commonly used blood pressure medications safe for COVID-19 patients

However, the presence of metabolic syndrome or a mix of conditions like increased blood pressure, high blood sugar levels, excess body fat around the waist, and abnormal cholesterol levels, could make older adults’ body more resistant towards antidepressant treatments, said researchers led by Ginger E. Nicol from the Washington University in St. Louis. Between 2015 and 2050, the proportion of the world’s population over 60 years will nearly double, from 12 percent to 22 per cent, according to the World Health Organisation. Also Read - Rajinikanth being treated for severe hypertension: Check your blood pressure regularly

For the study, published in the Journal of the American Geriatrics Society, the team included adults, aged 60 and older, suffering from metabolic syndrome and depression and were treated with the antidepressant venlafaxine.
After 12 weeks, the results showed that in people with metabolic syndrome, life history of depression was more chronic, their depression symptoms were more severe and they took longer to respond to antidepressant therapy.
Besides depression, metabolic syndrome in elderly can also lead to increased risk of cardiovascular disease (CVD) and renal problems, thus healthcare providers need to pay close attention to them, the researchers said. 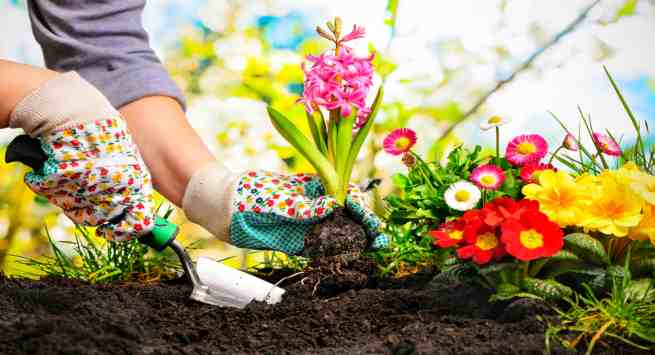 Gardening may boost health and mental well-being in older adults 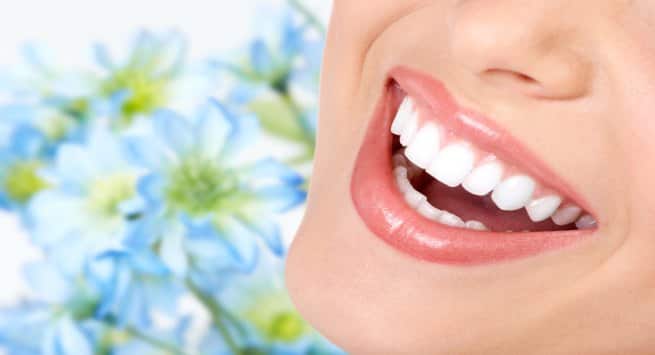