West Bengal Governor Keshari Nath Tripathi on Tuesday said he has asked the state government to provide treatment and take precautions over rising incidents of dengue and other vector-borne diseases. 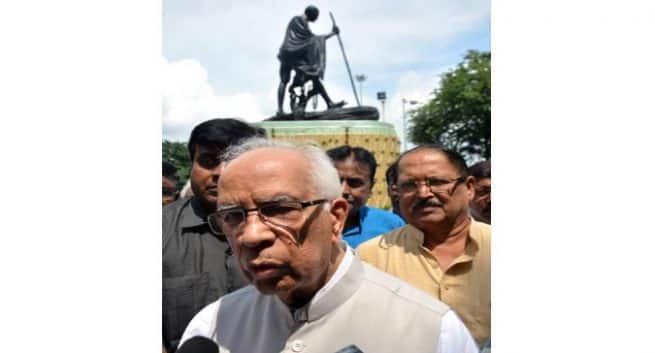 However, on October 30, Chief Minister Mamata Banerjee had confirmed 13 dengue deaths in the state. She said 27 cases of dengue deaths came from private hospitals, but the state officials were cross-checking the medical and pathological reports and added that another 20 people died of swine flu. Because dengue fever is a viral infection, there is no specific treatment for the condition. The patient should seek medical advice and drink plenty of fluids. Here are some expert-recommended diet tips to fight dengue.Symptomatic relief can be sought using NSAIDs (Non-steroidal anti-inflammatory drugs) such as Paracetamol. But drugs such as aspirin or ibuprofen should not be taken since they can increase the risk of bleeding. Did you know that antibody to neutralise dengue virus was found?For severe dengue, medical care by experienced physicians can frequently save lives. It is important to maintain the fluid volume of the patient for recuperation of the patient. Also, a patient can suffer from dengue for a second time if the viral strain is different from the initial infection. Also Read - 5 natural remedies to fight dengue

Know how 5 foods that can help in increasing platelet count 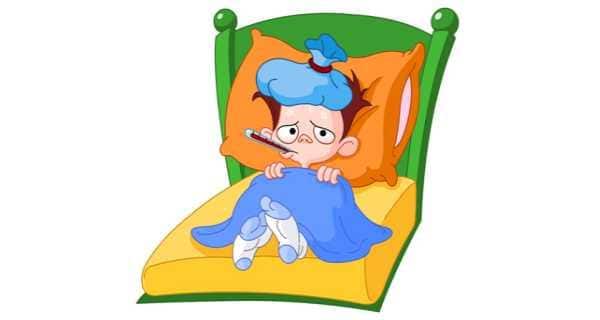 Key signs to look out for Flu symptoms in babies, adults 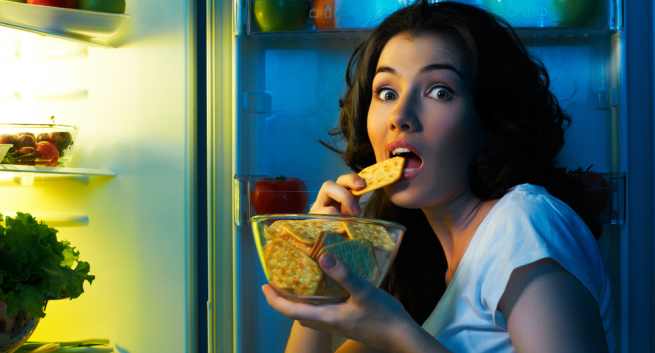 Here's why you should STOP having that nighttime snack