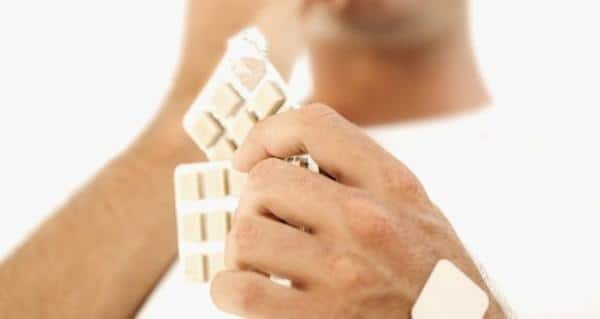 Haryana government urged the Central government to amend the Drugs and Cosmetics Act to ban nicotine which is now readily available in the market. Also Read - Nicotine intake during pregnancy can cause blood pressure issue in children

Haryana Health Minister Anil Vij said he has sent a proposal to Union Health Minister J P Nadda to ban nicotine gum and for amending the relevant Act so that it is not easily available and people are saved from its harmful effects. Also Read - Nicotine in e-cigarettes raises chronic bronchitis risk: Study

He also said that the provision of relaxation of certain limit of nicotine under the schedule of sales license should be withdrawn.

Vij said the state government has already included nicotine in the category of toxics under Haryana Toxic Ownership and Sales Rules, 1966.

Nicotine could be extracted from anything. To get or sell nicotine, any person or a shopkeeper could take support of prevailing Act which is harmful for the society. Therefore, the Central government has been urged to make appropriate amendments in the Act, he said. Also read: After Punjab, Chandigarh bans nicotine sale. 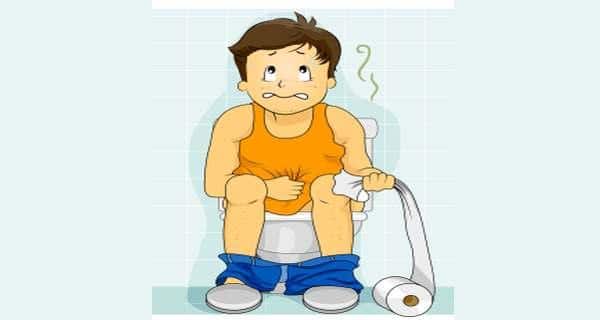 5 diarrhoea-fighter fruits you should try 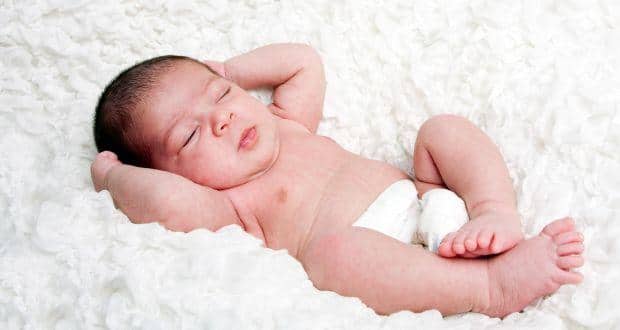 Ensure your baby sleeps peacefully to boost its brain development 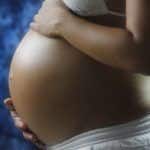 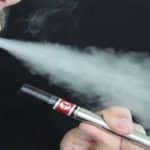 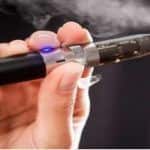