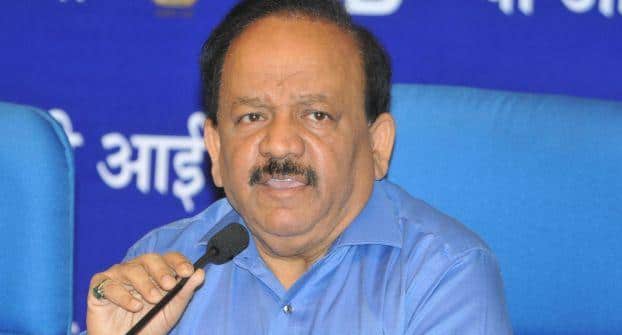 Union Health Minister Harsh Vardhan wrote to Delhi Lieutenant Governor Najeeb Jung urging him to ensure that the national capital celebrates a noise-pollution free Diwali. The email that Harsh Vardhan sent to Jung referred to a July 2005 Supreme Court order that had banned the bursting of fire crackers in residential areas. ‘The implementation of the apex Court’s order has been practically absent in Delhi. Some state governments have been quite successful in ensuring quietness in the revelries. I hope that under your direction, Delhi will turn a corner from this Diwali onwards,’ the minister wrote. Also Read - Ganesh Chaturthi 2020: 4 reasons an eco-friendly Ganesha is good for you

The Minister has already announced that he is in the process of constituting an expert group to recommend nation-wide measures to prevent noise pollution. Unequivocally rejecting the position of apologists, he said: ‘Many excuses have been offered by administrations of the past for Delhi’s general disregard (of the Supreme Court’s order). The reasons advanced vary from cultural to police insufficiency. These are all unacceptable’. Also Read - How noise pollution affects your health

He also urged the L-G to involve school and college principals in advising the students on the ill-effects of noise pollution. Adding that firecrackers apart from causing noise pollution lead to many physical diseases for people of all age groups, Harsh Vardhan wrote: ‘With only eight days left for Diwali, the L-G should not lose time in issuing strict instructions to all police stations, resident welfare associations and corporation authorities to enforce the apex Court’s order’. (Read: Revealed how the noise around you is making you deaf!)

The health minister also suggested that a campaign be launched at the earliest so that people do not invest their money on noise-generating crackers. ‘It would serve no purpose having a campaign after most people have bought crackers as the tendency to break the law would be quite marked,’ he concluded. 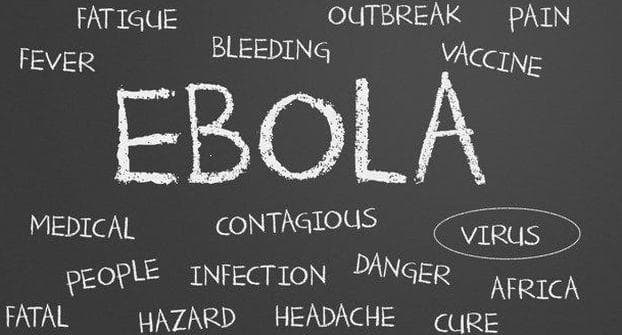 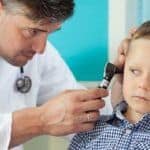