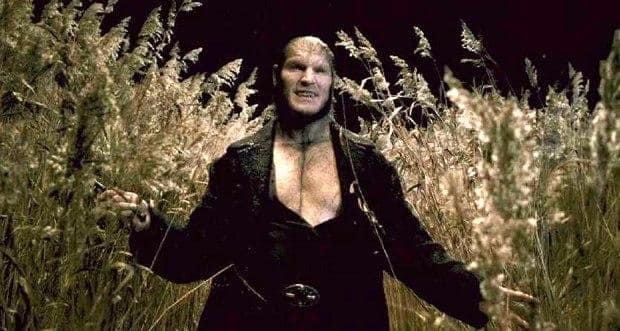 British actor David Legono who played werewolf Fenrir Greyback in the Harry Potter movies was found dead in Death Valley according to police reports. He died due to heat-related issues. The actor was a professional wrestler and even appeared in UK soaps before becoming an actor. He also played a part in the first Batman film Batman Begins where he was a League of Shadows member.

His body was found by two hikers in a remote area. 'The remains have been identified as David Legeno, a 50-year-old United Kingdom man,' said the Inyo County sheriff's Office in a statement. 'It appears that Legeno died of heat-related issues, but the Inyo County coroner will determine the final cause of death. There are no signs of foul play.'

When film work was slow he earned his living as a professional cage fighter, according to his profile on the IMDb movie industry website, but said he put his fight career on hold after appearing in Harry Potter.