Saudi Arabia is ready for the annual Islamic haj pilgrimage despite an increase in cases of the Middle East Respiratory Syndrome (MERS) coronavirus infection, the health ministry said Monday. 'We are 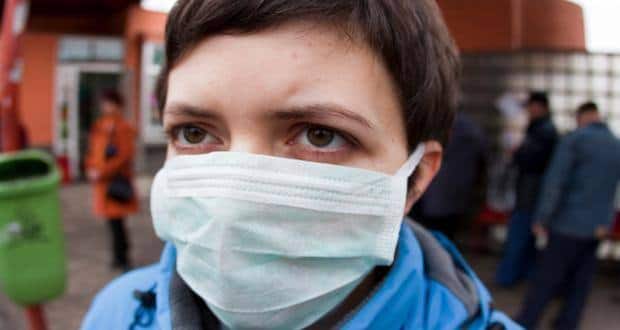 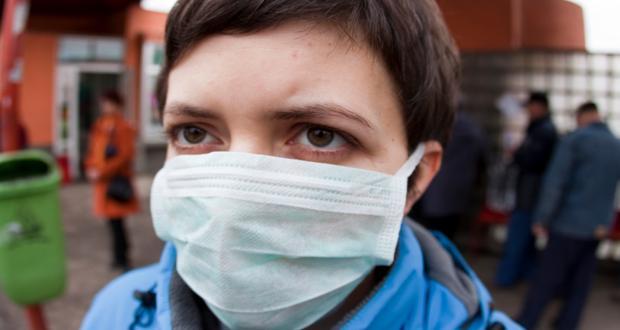 Saudi Arabia is ready for the annual Islamic haj pilgrimage despite an increase in cases of the Middle East Respiratory Syndrome (MERS) coronavirus infection, the health ministry said Monday. ‘We are working hard to control the spreading of the virus and are ready for Haj season,’ Health Minister Abdullah al-Rabia said. Also Read - Ganesh Chaturthi 2020: 4 reasons an eco-friendly Ganesha is good for you

‘We have long and competent experience in mass gathering medicine as an international reference in this field,’ Xinhua reported al-Rabia as saying. The haj is an Islamic pilgrimage to Mecca, a city in Saudi Arabia, and is the largest gathering of Muslim people in the world every year. A tradition for the past 14 centuries, the pilgrimage sees at least two million people from Saudi Arabia and the rest of the world coming to Mecca every year. The health ministry Sunday announced 13 new cases in four cities, but said that the mortality rate had been reduced from 60 percent to 32 percent. (Read: Camels responsible for MERS?) Also Read - 7 reasons why the #BeefBan is good

Al-Rabia attributed the rise in reported cases to improved approach to tests rather than an accelerated spread of the virus.
No vaccines are available for the disease and its transmission routes remain unknown, the minister said, adding that five international pharmaceutical firms have been trying to develop a vaccine. The deadly MERS coronavirus infection has claimed 69 lives in Saudi Arabia. (Read: MERS-CoV claims paramedic’s life in UAE) Also Read - WHO warns against blanket measures, says new coronavirus ‘less deadly’ than SARS, MERS

The MERS virus emerged in the Middle East in 2012 and so far cases have been reported in Saudi Arabia, Qatar, Kuwait, Jordan, UAE, Oman, Tunisia and parts of Europe. WHO, in its update last week, confirmed a total of 212 cases of infection, including 88 deaths, since 2012. (Read: 12 fast facts about MERS-CoV) 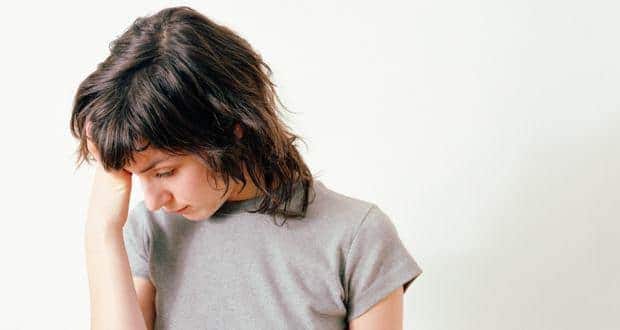 Did you know a woman could be born without a vagina? 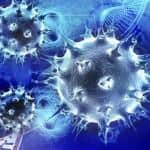 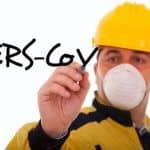 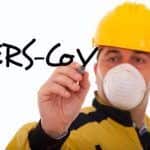