According to a new study published in the international journals Nutrients and Osteoporosis International habitual tea drinking can lead to higher bone density, particularly for women, and lower the risk of bone fractures. 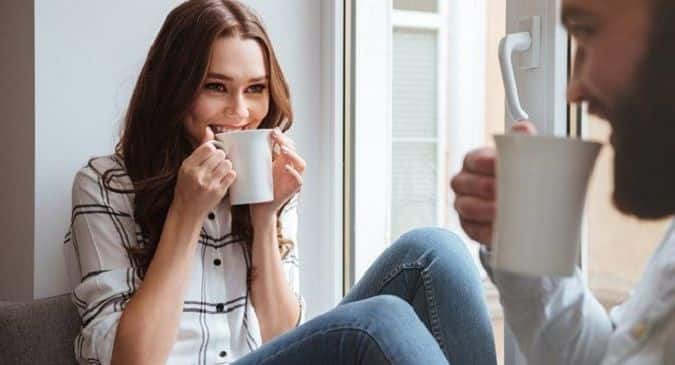 Habitual tea drinking can lead to higher bone density, particularly for women, and lower the risk of bone fractures. © Shutterstock

Habitual tea drinking can lead to higher bone density, particularly for women, and lower the risk of bone fractures, according to a prospective study of 450,000 adults by Chinese researchers. Also Read - Steer clear of frozen cocktails and milk shakes if you are over 40

Also Read - Want to live longer? Drink half a pint of beer every day

Although little is known about the cause of the association, the research conducted by the School of Public Health with Peking University found daily consumers of green tea and those who had drunk tea for more than 30 years have a lower rate of fractures according to their hospitalization records, reports Xinhua news agency. Also Read - Fixing broken rib bones could just get easier with doctors coming up with a new surgery

The paper on the research was published in the international journals Nutrients and Osteoporosis International.

Li Liming, a professor who led the research, said the study included 453,625 people randomly selected from the China Kadoorie Biobank and documented their records on hospitalized fractures.

Based on their self-reported tea consumption, the researchers found that compared with those who do not drink tea, daily tea consumers have a 12 percent lower risk of fracture.

Those who drink green tea or have drunk tea for over 30 years have a 20 to 30 percent lower risk in hip bone fracture.

He said the prospective study still needs a more substantial sample analysis for more accurate results linking the association between tea drinking and bone density since tea drinking may affect other factors such as improving people’s concentration and vigilance. 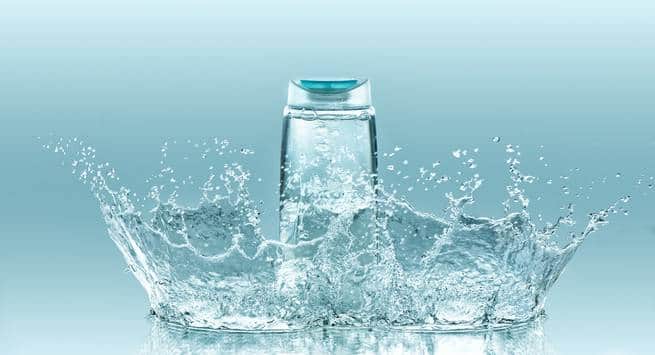 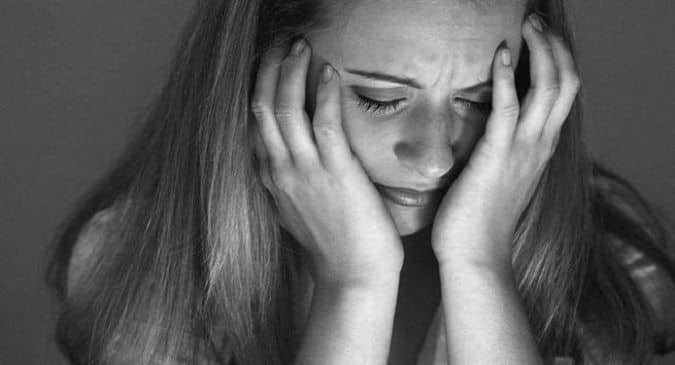 Study says your body may not cope with evening stress