The gut microbiome is a collection of bacteria and other microbes in the gut. 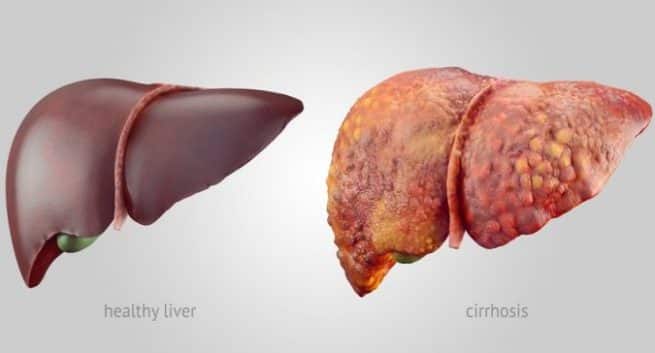 Turns out, gut microbes could help better predict the risk of hospitalisation for patients with chronic liver damage from a variety of causes leading to scarring and liver failure. In medical terms, the condition is known as cirrhosis. According to the researchers at Virginia Commonwealth University, the gut microbiome – a collection of bacteria and other microbes in the gut – could be a highly accurate predictor of hospitalisations for patients with cirrhosis. Also Read - Beware! Chronic abdominal pain could be a sign that your liver is in danger

“The hospitalisations that take place with cirrhosis are exorbitantly expensive,” said the paper’s lead author, Jasmohan Bajaj. “Anything that helps us predicts the likelihood of hospitalization is better than the status quo.”

Bajaj and collaborators from George Mason University theorized that relative abundances of pathogenic and non-pathogenic bacteria in the gut microbiome would be accurate predictors of hospitalisation because of their link with inflammation, which often leads to infection.

“One of the major sources of inflammation in patients with cirrhosis or individuals who are obese is pathogenic bacteria, so, we began looking at gut microbes,” Bajaj said. “People with cirrhosis who are hospitalized tend to get a very big inflammatory surge in their body because of infections and other organ failures.”

The researchers conducted a trial of patients with cirrhosis at VCU Medical Center and McGuire VA Medical Center who were classified according to cirrhosis-related complications, such as renal dysfunction and infection. Both DNA and RNA analysis were found to be equally effective at predicting hospitalization when combined with the standard predictive blood test.

The team is preparing for a multicenter trial with a consortium of North American research centers that would further confirm the effectiveness of microbial analysis in cirrhosis outcome prediction.

The findings are published in the journal JCI Insight. 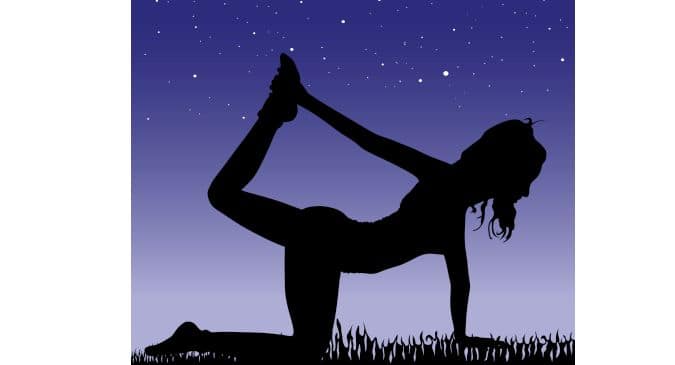