Gut microbes may contribute to depression in obesity, says study

Turns out, Gut microbes may contribute to depression and anxiety in obesity. 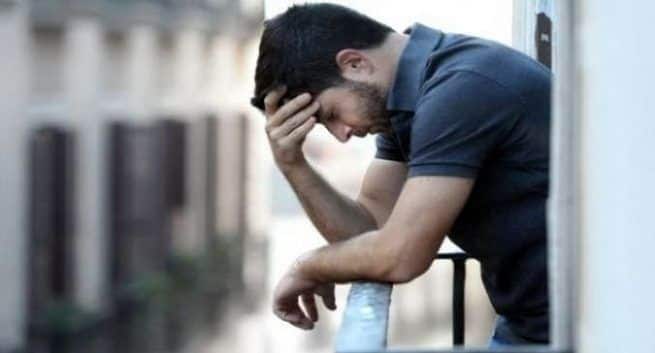 The Joslin scientists found that mice on a high-fat diet showed significantly more signs of anxiety, depression and obsessive behavior than animals on standard diets. Also Read - Is depression keeping you stuck to bed? Here is what you should do to get moving

“As endocrinologists, we often hear people say that they feel differently when they’ve eaten different foods,” said C. Ronald Kahn, M.D., co-Head of the Section on Integrative Physiology and Metabolism at Joslin. Also Read - PTSD: The most common myths busted for you

His lab has long studied mice that are prone to developing obesity, diabetes and related metabolic diseases when given high-fat diets. Read: Lose weight, improve gut health, digestion and more with seaweed

Recently, the Joslin scientists gave the mice on a high-fat diet four classic lab animal behavioral tests, which are often employed in screening drugs for anxiety and depression. In each case, mice on high-fat diet showed higher signs of anxiety and depression than mice on a regular diet. However, when the mice were given antibiotics with the high fat diet, their behaviors returned to normal.

One of the ways the researchers showed this was an effect of the microbiome was by transferring gut bacteria from these experimental mice toto germ-free mice, who did not have any bacteria of their own.

The animals who received bacteria from mice on a high-fat diet showed began to show increased levels of activity associated with anxiety and obsessive behavior. Read: Did you know gut bacteria could affect your weight and health?

The Joslin team went on to link the microbiome alterations to the production of certain neurotransmitters–the chemicals that transfer signals across the brain.

Kahn and his colleagues are now working to identify specific populations of bacteria involved in these processes.

The eventual goal is to find drugs or supplements that can help to achieve healthier metabolic profiles in the brain.

The study is published in Molecular Psychiatry. 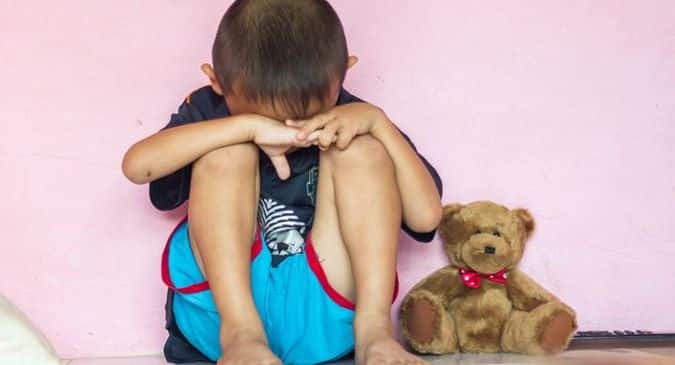 Autistic Pride Day 2018: How can yoga help deal with autism? 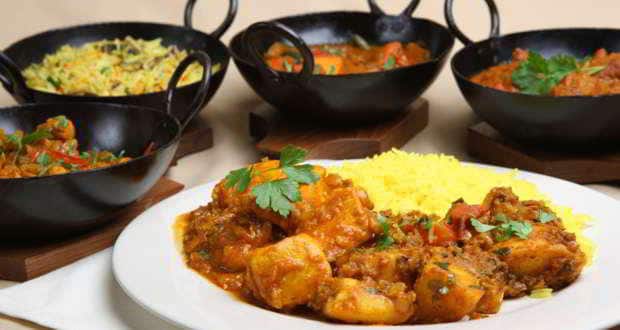