Microbes living in a baby's gut within its first month of birth, may impact the immune system and lead to allergies and asthma later.

The microbes living in a baby’s gut within its first month of birth may directly impact the developing immune system as well as lead to a higher risk of allergies and asthma later in the childhood, finds a study. Gut microbes play a key role in processing dietary components such as fats, giving them a powerful influence over whether anti-inflammatory or pro-inflammatory molecules end up in the gut, the researchers said. The findings showed that one-month-old infants without anti-inflammatory lipids possessed abnormally high levels of resident fungal species. These infants were at a three-fold higher risk of developing allergic reactions by age two and asthma by age four. Further, the researchers also detected different fats, including one associated with asthma in adults, called 12, 13 DIHOME that could reduce the number of T-regulatory cells — whose job is to keep the rest of the immune system in check. On the other hand, the guts of neonates with healthy microbiomes contained a wide range of molecules that can reduce inflammation.These include a set of fat molecules, or lipids, that the researchers suspect nourish immune cells called T-regulatory cells. The discovery represents an opportunity to develop new treatments that could stave off allergies and asthma before they become established in children, the researchers said. (Read: How to prevent asthma attack:10 things you should avoid to prevent asthma attacks) Also Read - Baby's First Poop Can Tell Whether Or Not A Child Will Develop Allergies Later In Life

Also Read - Mother to child transmission of COVID-19 may be a possibility: Here’s what pregnant women must know

Currently, children are typically six or seven years old when they are diagnosed with asthma, which has no cure and has to be managed through medication. But if the genesis of the disease is visible as a disruption of gut microbiota in the very earliest stages of postnatal life, it raises an exciting question: could we reengineer the community of microbes at-risk infants to prevent allergic asthma from developing? said Susan Lynch, Associate Professor at University of California, San Francisco in US. If we are to prevent disease development, we need to intervene early, Lynch said, adding that early testing, microbiome reengineering could help prevent asthma before it starts. In this study, researchers conducted repeated follow-up appointments during the first year of life, then tested the infants for allergies at the age of two and for asthma around their fourth birthdays. (Read: 7 triggers of asthma in kids) Also Read - First mother-baby COVID-19 vertical transmission recorded in India

The team used high-throughout genetic analysis of the stool samples to map the gut microbes of 130 young infants around one-month of age.Analysing a number of environmental and socioeconomic factors to learn why some children developed a high-risk gut microbiome profile, the team found that male infants were more likely to have the problem than females, and also that those who didn’t have dogs in the home were also more at risk. The results appeared in the journal Nature Medicine. (Read: 19 baby care tips for every new mum) 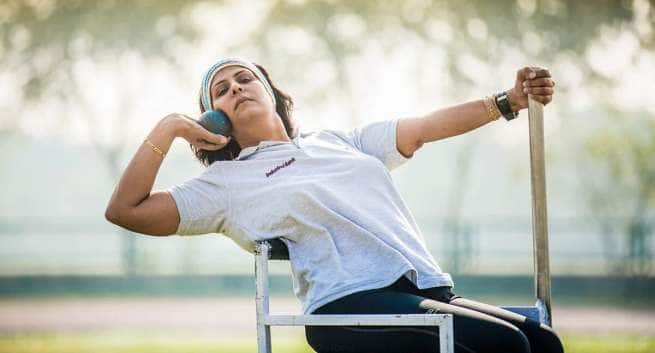 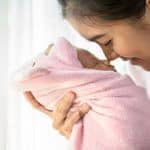