London, Jan 19: Researchers have revealed that the colonisation of the gut of young mice by certain types of bacteria can lead to immune responses later in life that are linked to disease. This type of damage is a hallmark of auto-immune diseases like systemic lupus erythematosus and systemic sclerosis where organs throughout the body are damaged by wayward immune responses. ‘Our results demonstrate how gut health in young animals may be linked to auto-immune disease in older animals,’ said Dirk Elewaut, professor at Ghent University Hospital in Belgium, one of the lead authors of the study. (Read: Scientists find key to end autoimmune diseases)The microbiome of the young mouse impacts a loss of tolerance of the secondary immune system against proteins in the nucleus of the cell. The attack of certain proteins by the body’s own immune system can subsequently lead to tissue damage and disease. ‘We have demonstrated a link between the microbiome of young mice and the later onset of auto-immune disease,’ Elewaut noted. Further work is needed to establish the precise molecular mechanisms that lead to the onset of auto-immune diseases in humans but we now have a new path of inquiry that we can pursue and look for potential interventions, the authors concluded. The findings were published in The EMBO Journal. (Read: People may inherit bad gut bacteria: Reveals study) Also Read - Eat these foods to keep your gut disease-free

Also Read - Rheumatoid arthritis ups your risk of diabetes by 23 per cent: Know other health risks 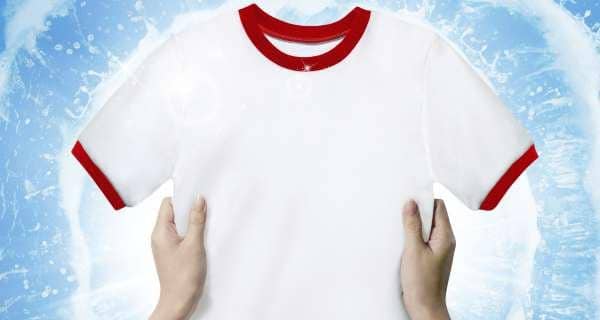 Could your detergents be hurting your health?

10 test positive, while 4 die due to swine flu in Haryana: Officials