A new study has found that gut bacteria may promote some breast cancers. Here’s what you need to know. 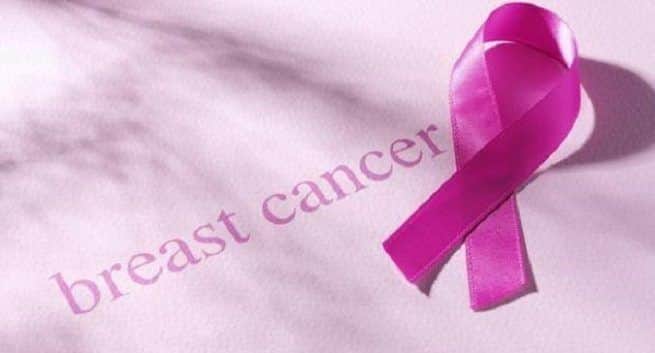 A new study has found that gut bacteria may promote some breast cancers. Here’s what you need to know.

Breast cancer is a major health concern across the globe. Reports suggest that it is the leading cause of morbidity and mortality among women. It is a disease in which cells in the breast grow out of control. According to the Centers for Disease Prevention and Control (CDC), here are various types of breast cancer, which depends on which cells in the breast turn into cancer. There are many causes that lead to breast cancer. Also Read - Breast cancer in men: Warning signs and symptoms to look out for

As per the study, breast tissue cells exposed to this toxin retain a long-term memory, increasing the risk for disease. In a series of laboratory experiments, researchers discovered that when enterotoxigenic Bacteroides fragilis (ETBF) was introduced to the guts or breast ducts of mice, it always induced growth and metastatic progression of tumour cells. Also Read - Boost health of gut microbe to reduce severity of COVID-19 symptoms

“While microbes are known to be present in body sites such as the gastrointestinal tract, nasal passages and skin, breast tissue was considered sterile until recently,” said senior author Dipali Sharma, Professor of oncology at Johns Hopkins Medicine in the US.

According to the team, additional studies are needed to clarify how ETBF moves throughout the body, whether ETBF can be a sole driver to directly trigger the transformation of breast cells in humans, and/or if other microbiota also have cancer-causing activity for breast tissue.

“Despite multiple established risk factors for breast cancer, such as age, genetic changes, radiation therapy and family history, many breast cancers arise in women harbouring none of these, indicating the need to look beyond,” Sharma said.

“Our study suggests another risk factor, which is the microbiome. If your microbiome is perturbed, or if you harbour toxigenic microbes with the oncogenic function that could be considered an additional risk factor for breast cancer,” she added.

For the study, the team performed several experiments to study the role of ETBF. First, they performed a meta-analysis of clinical data looking at published studies comparing microbial composition among benign and malignant breast tumours and nipple aspirate fluids of breast cancer survivors and healthy volunteers.

B. fragilis was consistently detected in all breast tissue samples as well as the nipple fluids of cancer survivors.
In the lab, the team gave the ETBF bacteria by mouth to a group of mice. First, it colonized the gut. Then, within three weeks, the mouse mammary tissue had observable changes usually present in ductal hyperplasia, a precancerous condition. 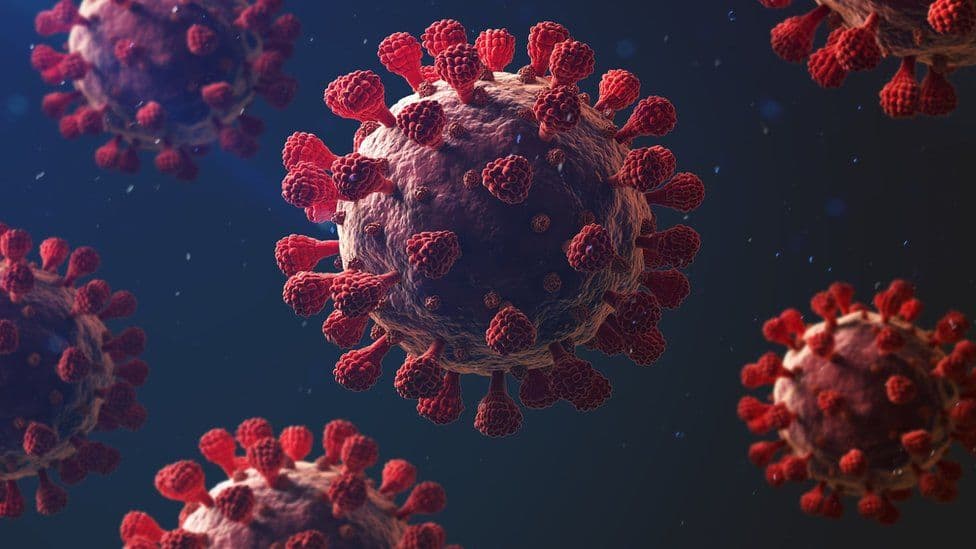 Protective immunity against novel coronavirus may last for over years: Study 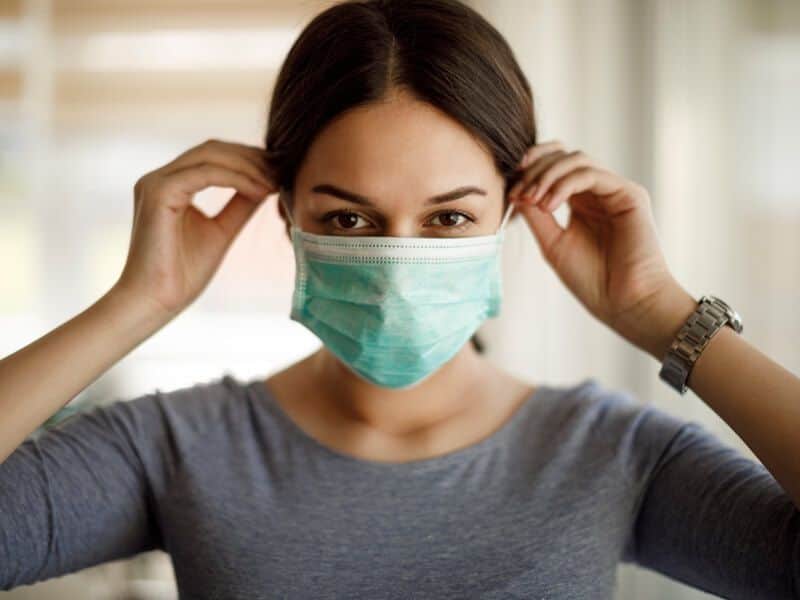