Gurgaon reports third death due to swine flu this year

Gurgaon, Jan 19: Third death due to swine flu has been reported in Gurgaon. A 55-year-old woman from Patna in Bihar died of the disease at a private hospital here. She was admitted to Medicity Medanta hospital in sector 38 Jan 14. It was the third death due to swine flu virus this year. Earlier, a 42-year-old man from Jind district of Haryana died during treatment at the private hospital. (Read: 28 cases and 1 death in two weeks: Swine flu in Gujarat)Last week, a 57-year-old resident of sector 54 died in the Medicity hospital. A senior doctor at the government-run civil hospital said there are more than one dozen patients suspected to be suffering from swine flu being treated at several hospitals. (Read: 10 test positive, while 4 die due to swine flu in Haryana: Officials) Also Read - Ganesh Chaturthi 2020: 4 reasons an eco-friendly Ganesha is good for you 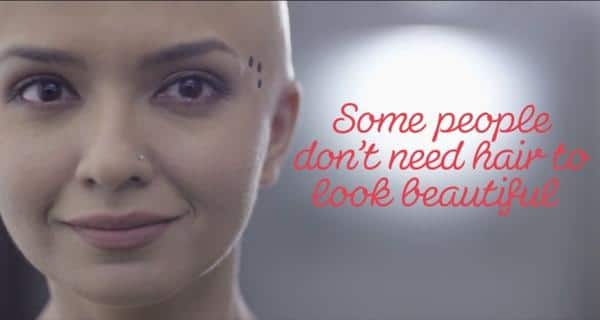 This video will bring a tear to your eyes